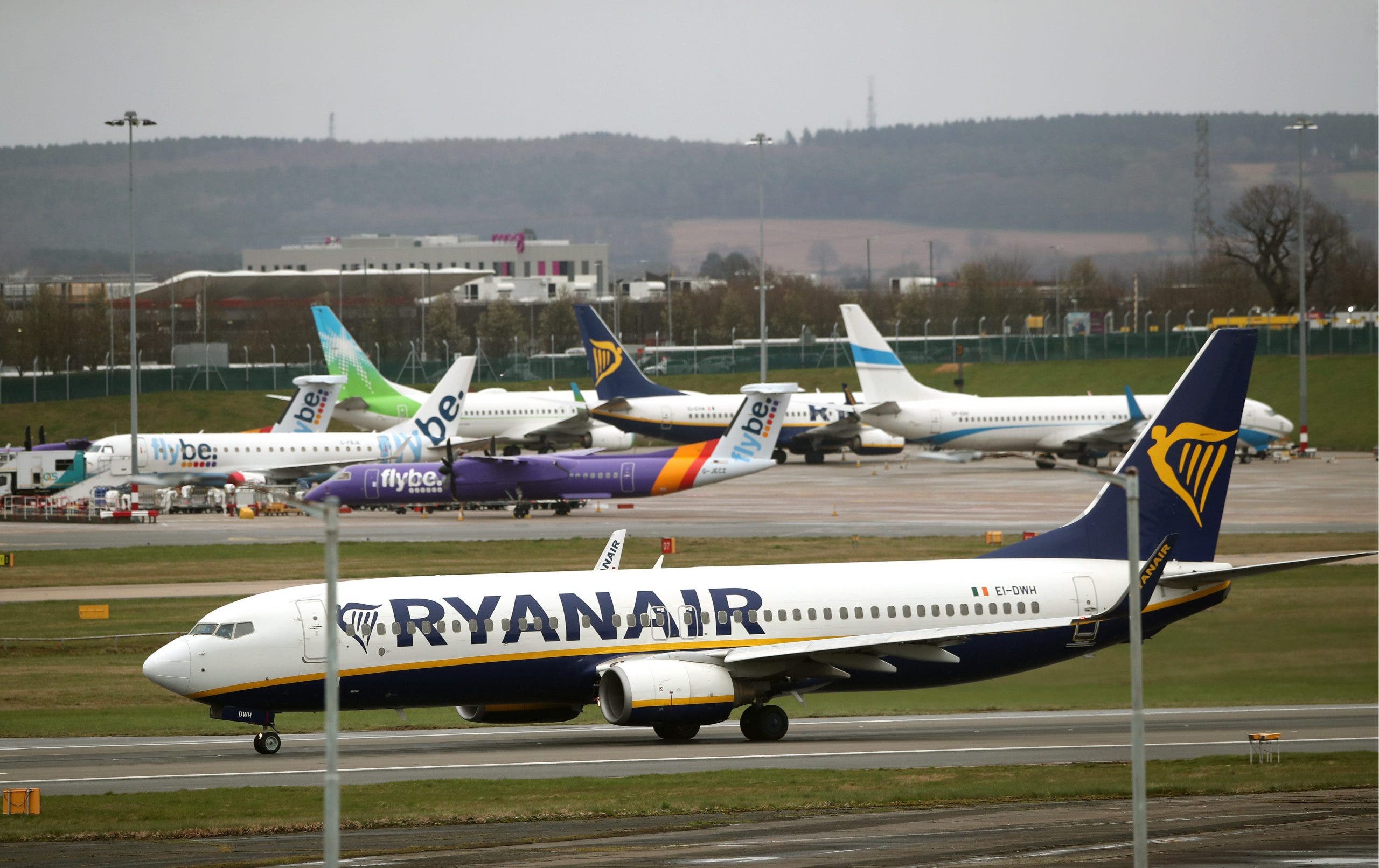 UNIONS for Ryanair staff in Spain have announced six days of strikes in late June and early July after negotiations with management over pay collapsed.

Unions representing workers at the budget airline had been threatening strike action over the summer if the airline did not offer a ‘meaningful response’ to their demands for better working conditions.

The unions also warned that they were coordinating with other unions across Europe and would extend the strike if the low-cost carrier refused to negotiate further.

Lidia Arasanz, director of the trade union USO, claimed “Ryanair is the only international airline company that doesn’t have a labour agreement”

Aside from gripes over pay and holiday allowance, they unions complain that crew members work without access to drinking water on board and have no local support from human resources.