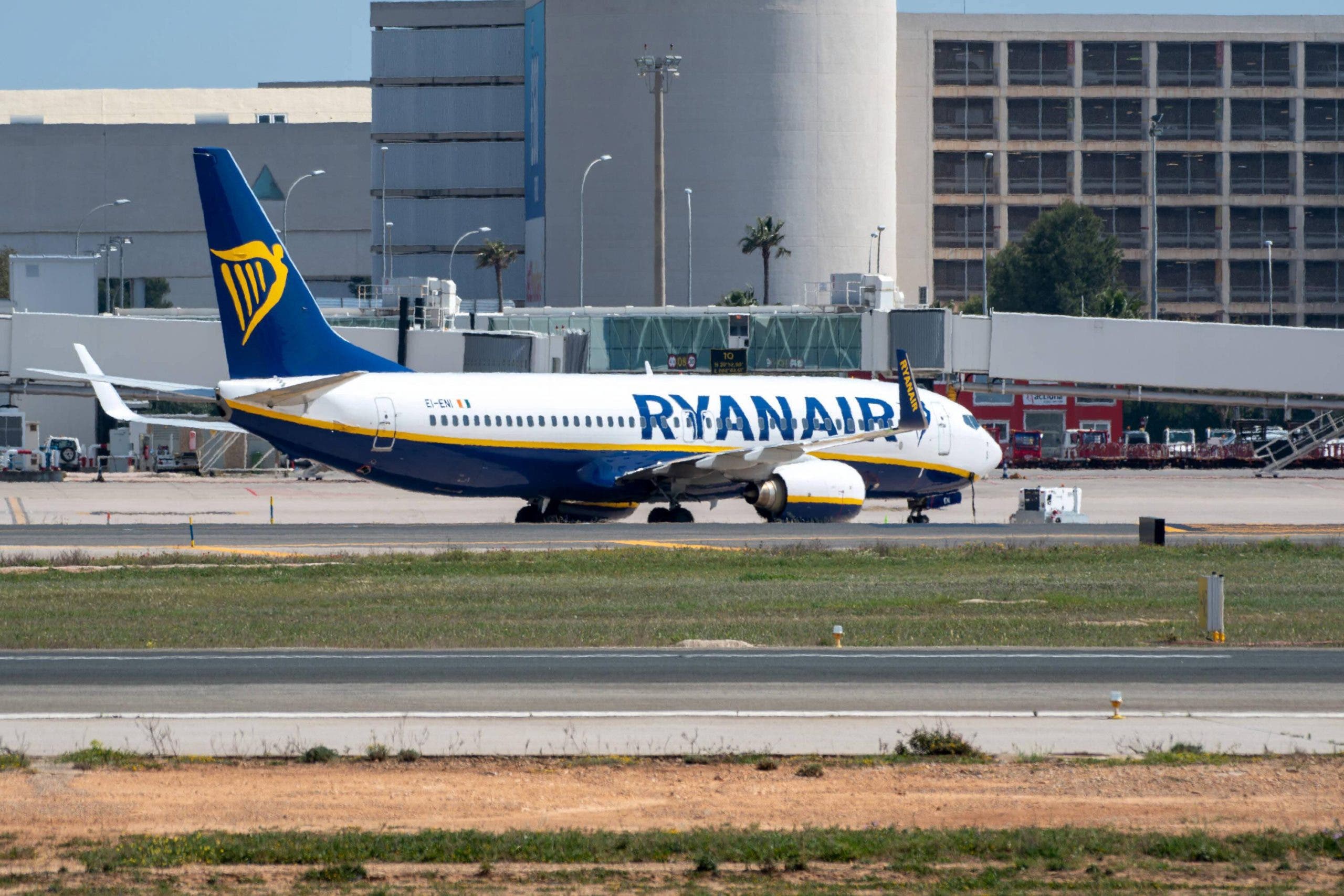 A Mallorca court has awarded six Ryanair passengers €1,533 in compensation after their flights were delayed in the summer of 2018.

The Irish budget airline refused to cough up payments after a five-hour delay on a flight from Sevilla to Palma.

Damages claimed by the passengers included additional costs for hiring a car.

The Palma Commercial Court condemned Ryanair for ‘recklessness’ in dragging its heels over compensation which it said should have been paid ‘automatically’.

Rules state that compensation of between €250 and €600 is payable if a flight is delayed by more than three hours.

The payment also depends on the length of the flight.

Since it was below 1,500 kilometres, each passenger on the Sevilla service was entitled to €250.

Ryanair’s stance of non-payment forced the six passengers to file a claim before the Palma Commercial Court which was resolved in their favour.