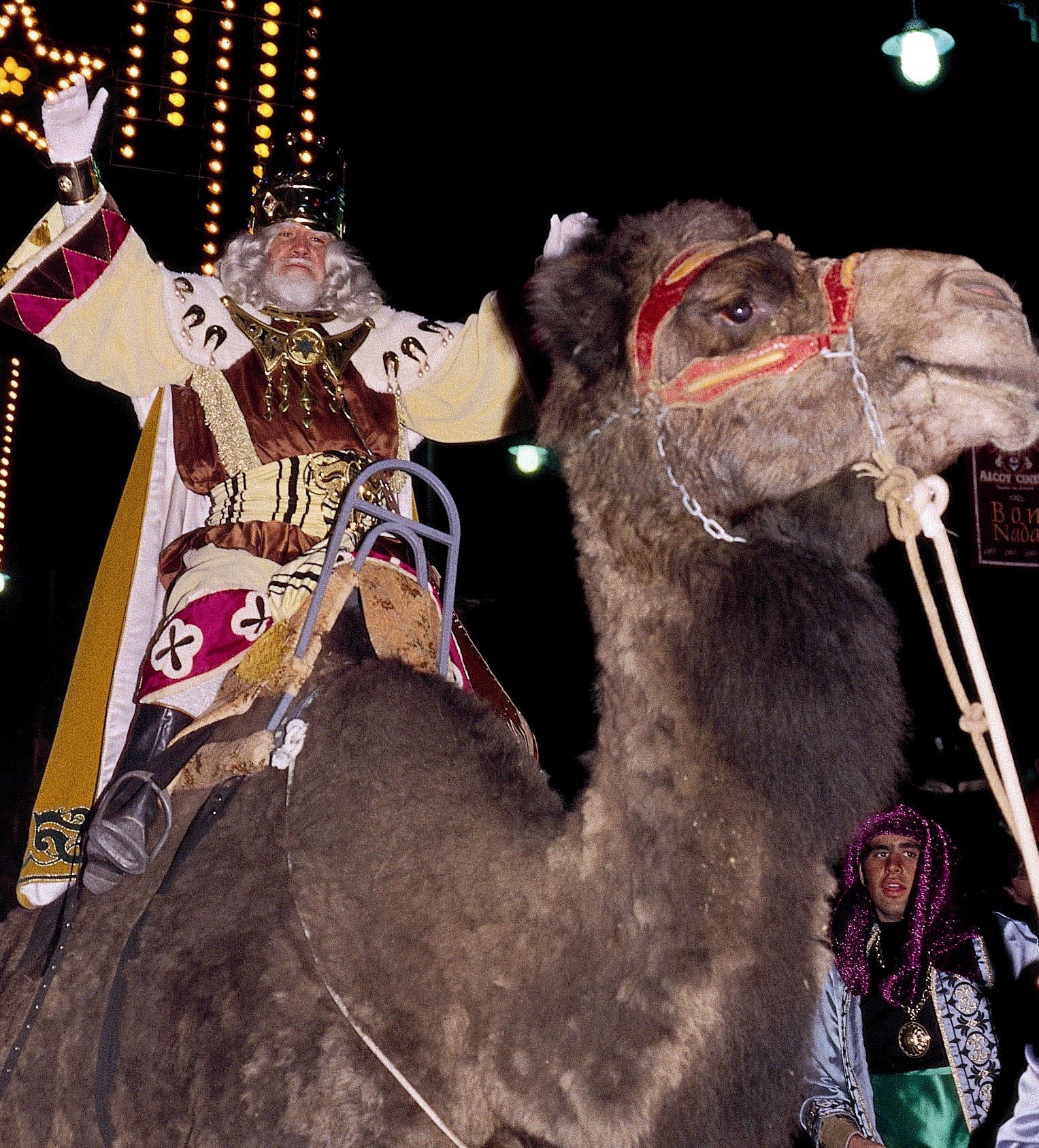 THE world’s oldest Three Kings parade is going ahead in Alcoy in Alicante Province on January 5, but with capacity limits and restrictions.

The Magi will be banned from giving away sweets and food as well as kissing members of the public.

Their ‘page’ assistants will also have to be 18 years or older and be fully vaccinated against COVID-19.

The first record of the ‘Cabalgata’ parade dates back to 1866 and is classified as a ‘Tourist National Interest Festival’ and an ‘Intangible Asset of Cultural Interest’.

It is believed to be the longest-running documented Three Kings celebration in the world.

Traditional events leading up to the evening of January 5 will be held with restrictions.

Pastoretes Day on January 2 normally sees dozens of children and adults dress as shepherds and parade through the streets of Alcoy heading to the Placa d’España to worship the infant Jesus.

That celebration has been restricted to just registered groups, who like the pages, have to be fully vaccinated.

The impending arrival of the Magi is officially announced by the Royal Envoy on January 4 to herald the news throughout Alcoy.

The event known as ‘Bando’ features a major donkey parade, which Alcoy council says will have more animals but no members of the public.

Alcoy’s Fiestas councillor, Carolina Ortiz, said: “It is important to emphasize that it is not a normal year, but we are in a pandemic and everybody must make sacrifices.”

Ortiz called for ‘common sense and understanding from the public’.

“The boys and girls need the Parade as Christmas is for them and we will take all the necessary measures to be able to have the best and safest Parade,” added Ortiz.