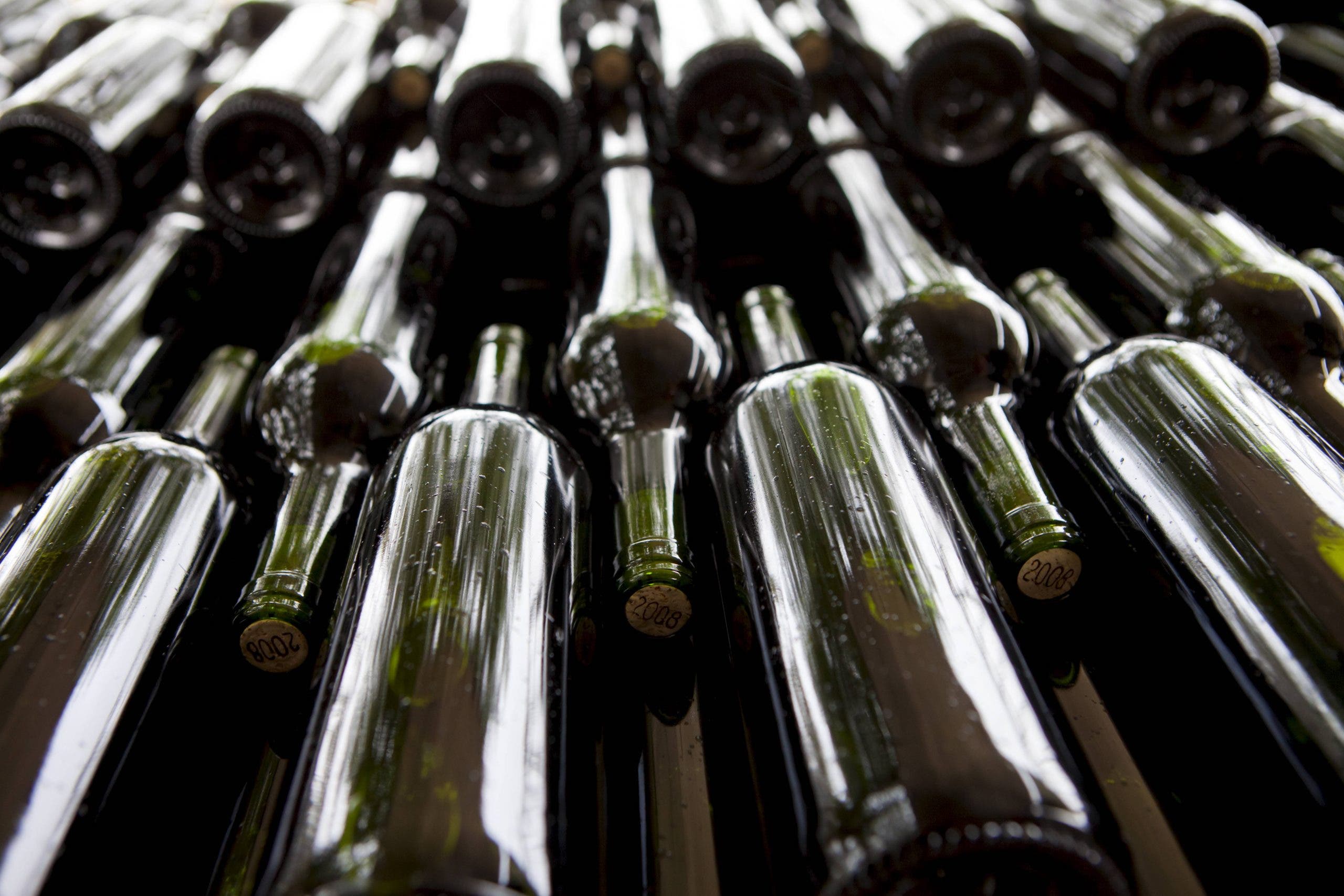 A Bordeaux court will rule in the New Year over a massive scam where cheap Spanish wine was bottled and falsely labelled as French-produced table wine.

A group of wine merchants face fines as well as prison time.

Authorities have identified 34,587 hectolitres of imported wine- adding up to 4.6 million bottles- that was used in the deception.

The scam started in 2013 when adverse weather conditions affected French vineyards who were forced to scale down wine production.

Prosecutors say that between 2013 and 2016, over 130 tanker trucks shipped in Spanish wine to France.

It was then bottled with bogus labels claiming to be French table wine with some bottles claiming to contain wine made in Bordeaux.

Bordeaux’s Federation of Wine Producers(FGVB) has joined prosecutors as a civil party in the hearings, with a verdict due on January 23.

Though the majority of the bottles were given a region-free label of generic French table wine, the FGVB wanted to get involved with its lawyer describing it as a ‘fraudulent scheme on an industrial scale’.

One of the defence lawyers claimed that his wine merchant client knew nothing about any fraud but admitted he sold Spanish wine but wasn’t responsible for it becoming French.