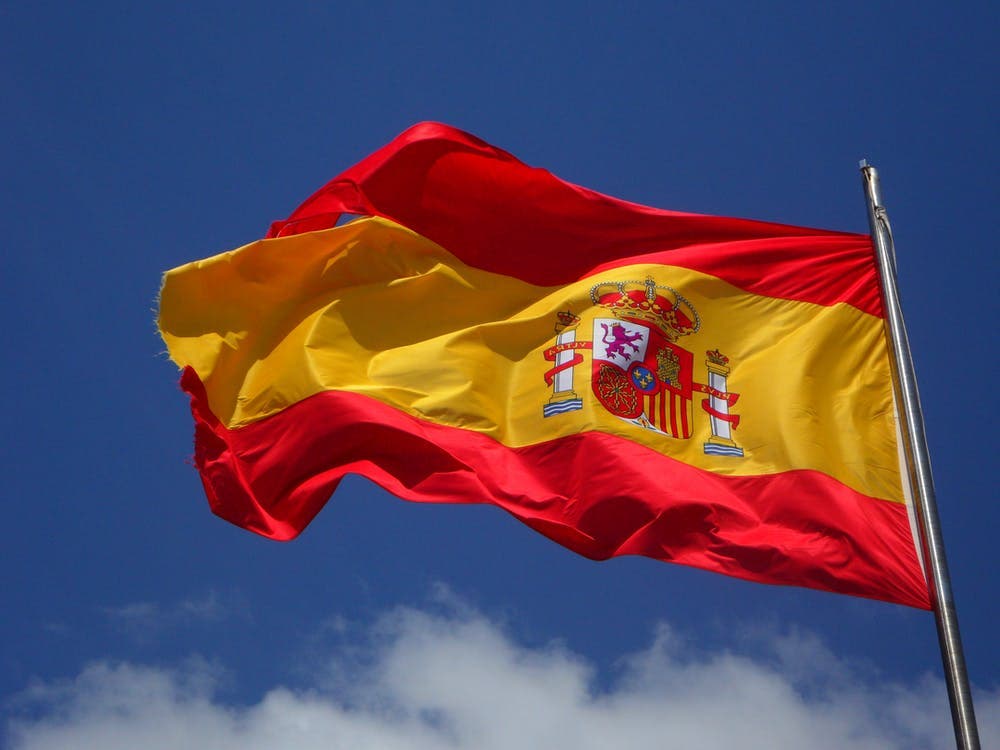 A SCHOOLTEACHER in the Balearic island of Mallorca has been receiving death threats after she ordered a class of students to remove a Spain flag from the classroom. The youngsters, aged 16 to 17, had put the flag up to support the national football team during the World Cup, but the Catalan teacher objected to its presence.

The incident at La Salle school in the city of Palma was sparked on Friday, before the class in question was due to receive a Catalan class. Previously, the students had requested permission to put up a small Spain flag in support of the football team, which had been granted.

According to reports in Spanish daily El Mundo, however, the Catalan teacher refused to give her class while the flag was there, insisting that displaying such symbols was not permitted in the school.

Among supporters of Catalan independence, the Spanish flag is an unwelcome symbol, although it is unclear if that is why the teacher objected to its presence in the class.

When the students refused to take it down, the school opted to cancel their Catalan class and their last class of the week, philosophy. The 30 or so pupils were sent home for the rest of the day, causing a storm of controversy among parents and in the press.

The Catalan teacher has received death threats since the incident from elements of the far right, including being warned on social media that she should ‘check underneath your car every time you drive, there might be plastic explosive underneath it’, or calling her ‘totalitarian scum’. Her name and photo have also been widely circulated.

The school has announced that it will open an investigation into what happened, while the regional premier of the Balearic Islands, Francina Aremngol, voiced her support for the teacher. ‘It is intolerable [for a teacher] to be attacked and threatened,’ she wrote on Twitter. ‘All of our support for the teacher who is being harassed by the far right.’

Meanwhile, political parties also came out in support of the teacher in the wake of the threats, which have also been made against her family.

Far-right Vox, however, refused to speak out against the harassment, and called the students who resisted the demands of the teacher to take down the flag ‘heroes of La Salle’.

The Balearic government has also called on the regional solicitor general to take the harassment to the public prosecutor.