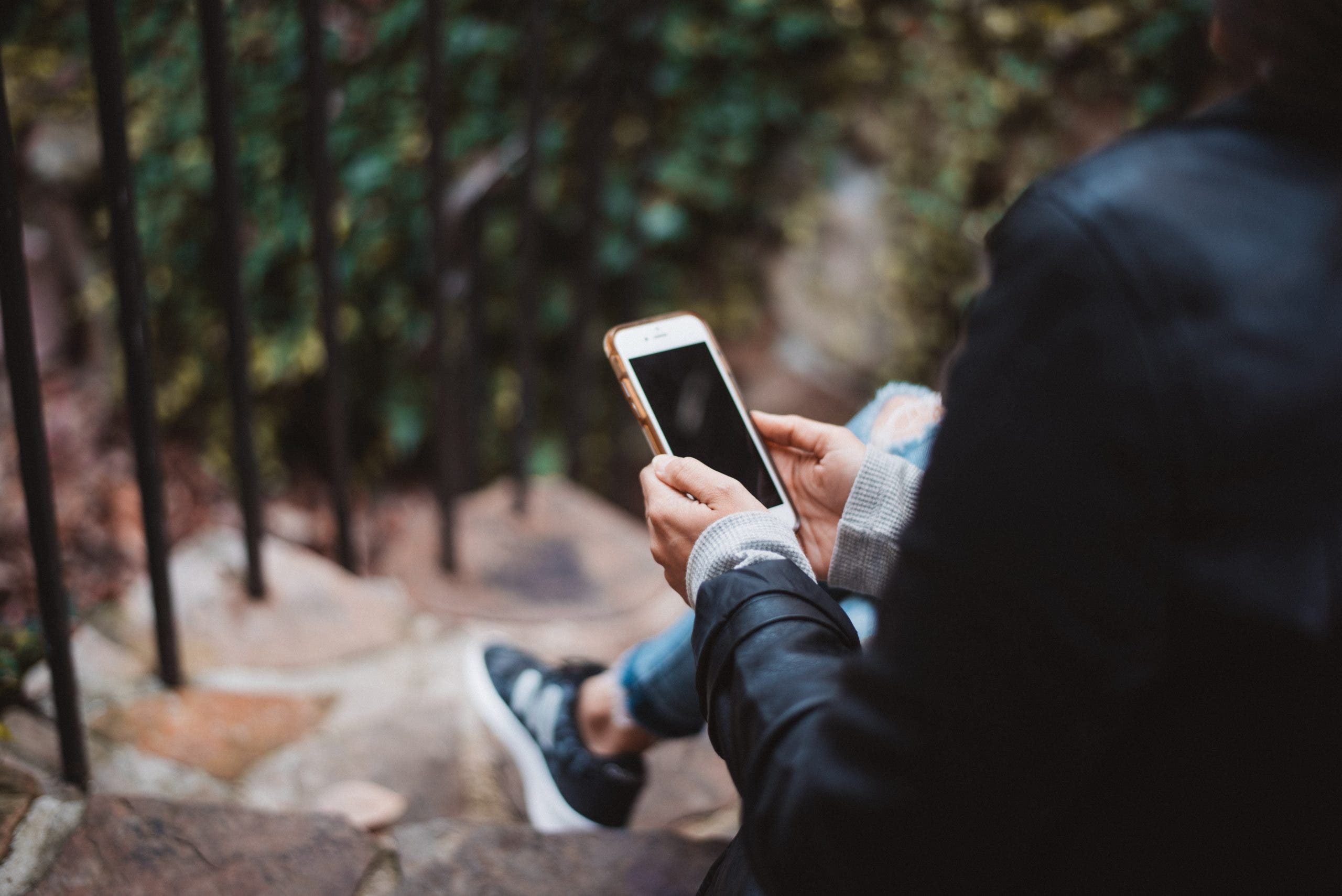 GUARDIA Civil in Gran Canaria have issued a warning over the ‘worrying’ increase in crimes of ‘sextorsion’ on the Spanish island.

In 12 recent reports of the crime in Gran Canaria, scammers have demanded up to €10,000.

Then they take interested users’ details and begin requesting money.

Due to the fact that the scammers have already taken details like their phone number and address, once it becomes clear a physical meeting is not going to happen, the scammer starts to threaten the victims if they do not pay what they demand.

Those behind the bogus profiles threaten to show up at the homes and workplaces of the people who were interested in the sexual services.

The Guardia Civil explains that phone calls usually start with someone claiming to be a brothel manager complaining that: ‘you have wasted my girls’ time and my bosses are very upset with you’.

In the warning message, the Guardia Civil orders the public never to respond by paying and to always report the threats, ‘although it may embarrass you’.

“This type of fraud has not been happening for a while, but over the last few months it has resurfaced in a worrying way,” said the Guardia Civil.