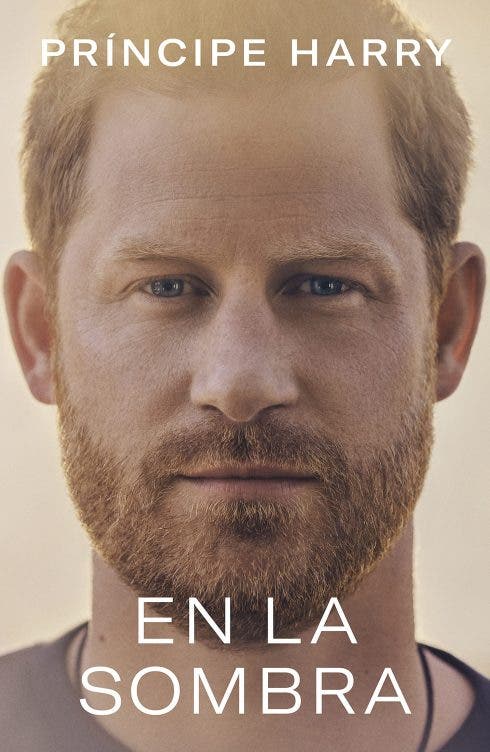 Prince Harry’s much-anticipated memoir ‘Spare’ has mistakenly gone on sale in Spain, with customers able to purchase copies before the official publication date of January 10.  The book, titled ‘En La Sombra’ in Spanish, which translates to ‘In the Shadow,’ was reportedly dedicated to his wife, children, and late mother Princess Diana – with no […]