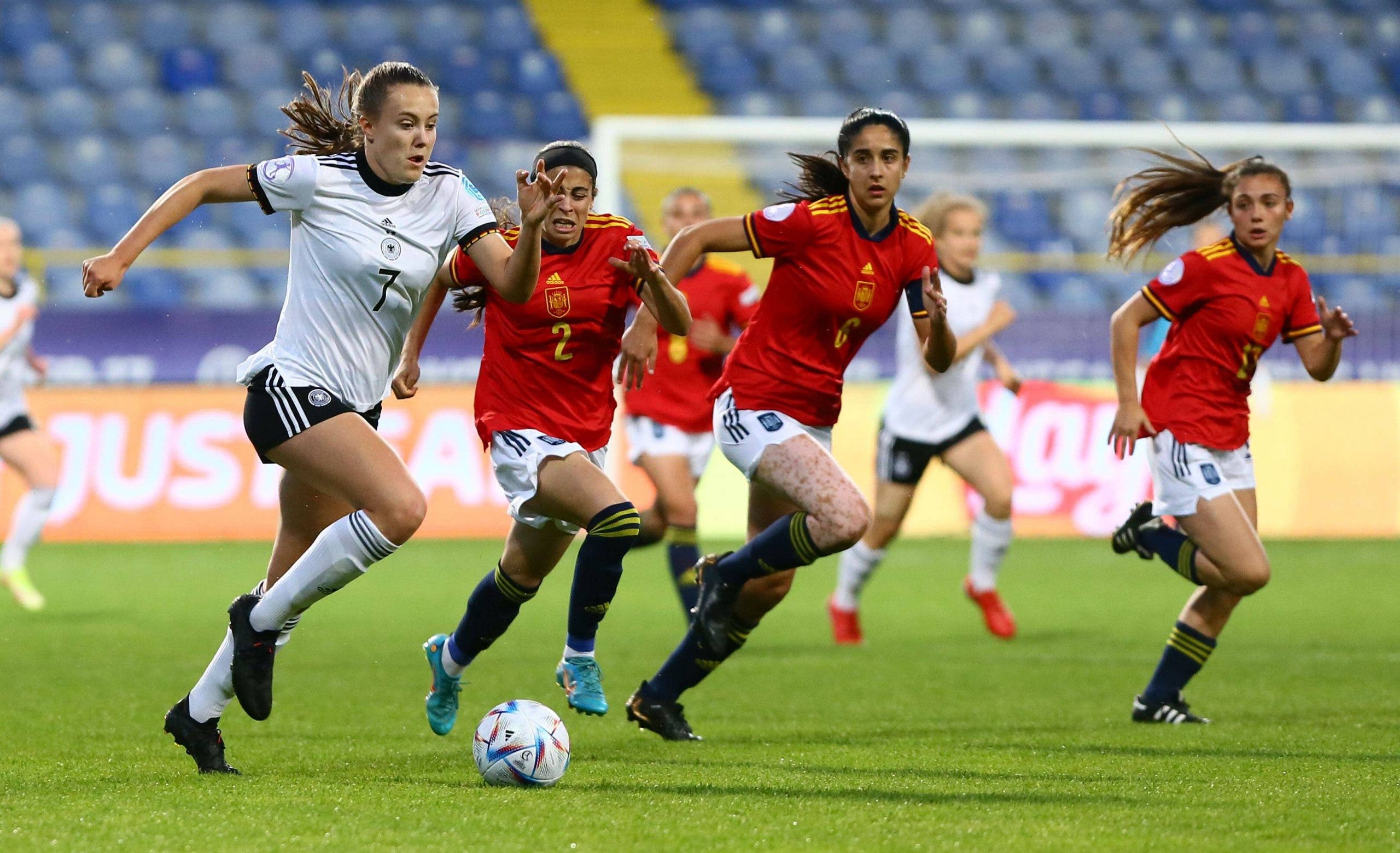 SPAIN’S football federation will from now on pay male and female players equally for representing their country.

The agreement announced on Tuesday covers the next five seasons and also dictates that expenses and bonuses will also be spent equally between the sexes.

“The bonuses received in percentages will be equalised,” Royal Spanish Football Federation (RFEF) said in the statement published on Tuesday.

“From now on, the women players in the national team will have an advance on bonuses, exactly the same as the men’s team,” explained Luis Rubiales, the federation president.

“All players will also receive a percentage of the sponsorship contracts. I think it is difficult to find such a complete agreement elsewhere.”

The agreement was welcomed by those who have long campaigned for parity among players.

Irene Paredes, the captain of Spain’s women’s team described it as a “historic day”.

Spain follows in the footsteps of England, Ireland, Norway and the United States, in reaching equal pay agreements between men’s and women’s football teams.