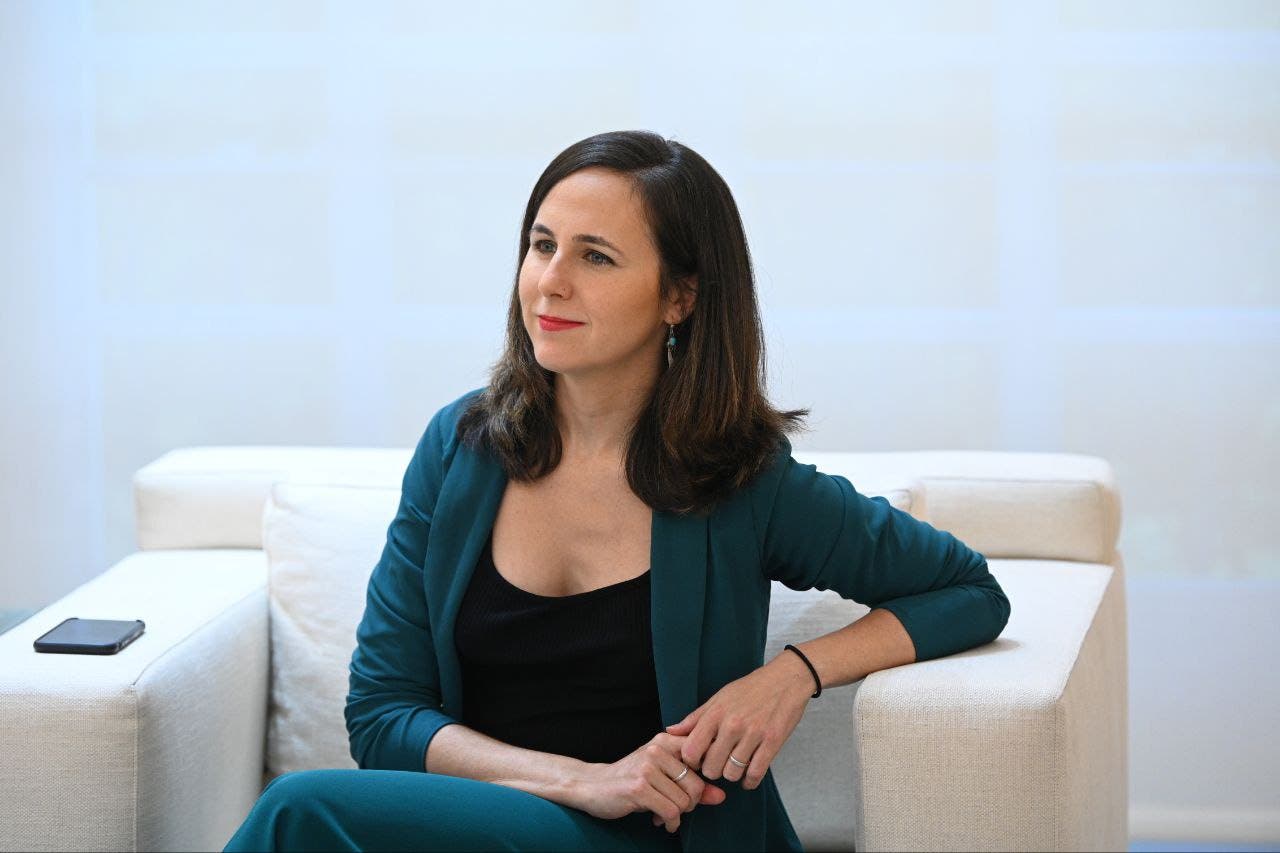 Spain’s government has announced details of a wide-ranging family bill which will allow working parents more time off to spend with their children.

The package unveiled in Madrid by social rights minister, Ione Belarra, on Tuesday would permit up to nine days of paid caregiver leave a year.

It would also extend family rights to people living under the same roof, even if they have no formal family ties.

Employers would have to pay for the extra leave which would put Spain well ahead of most countries in enforcing such a concept.

Ione Belarra said: “We are asking parents to be superheroes, and my intention with this law is that they can just be mums and dads, which is asking them enough as it is.”

If passed by Congress, the family law would also increase the right to paid leave from two to five days a year for any worker whose close relatives are ill or hospitalised.

It also accommodates four days paid leave a year for parents to deal with unforeseen emergencies regarding their families.

Another eight weeks of unpaid leave would be made available annually for parents to take care of their children until they are eight years old.

Belarra said this was designed to help parents care for children during the long summer school holidays.

The change would be phased in with six weeks leave next year rising a further two weeks in 2024.

The law would also give the same benefits in education and transport discounts to single-parent households with two or more children that are currently available for families of two parents and three or more youngsters.