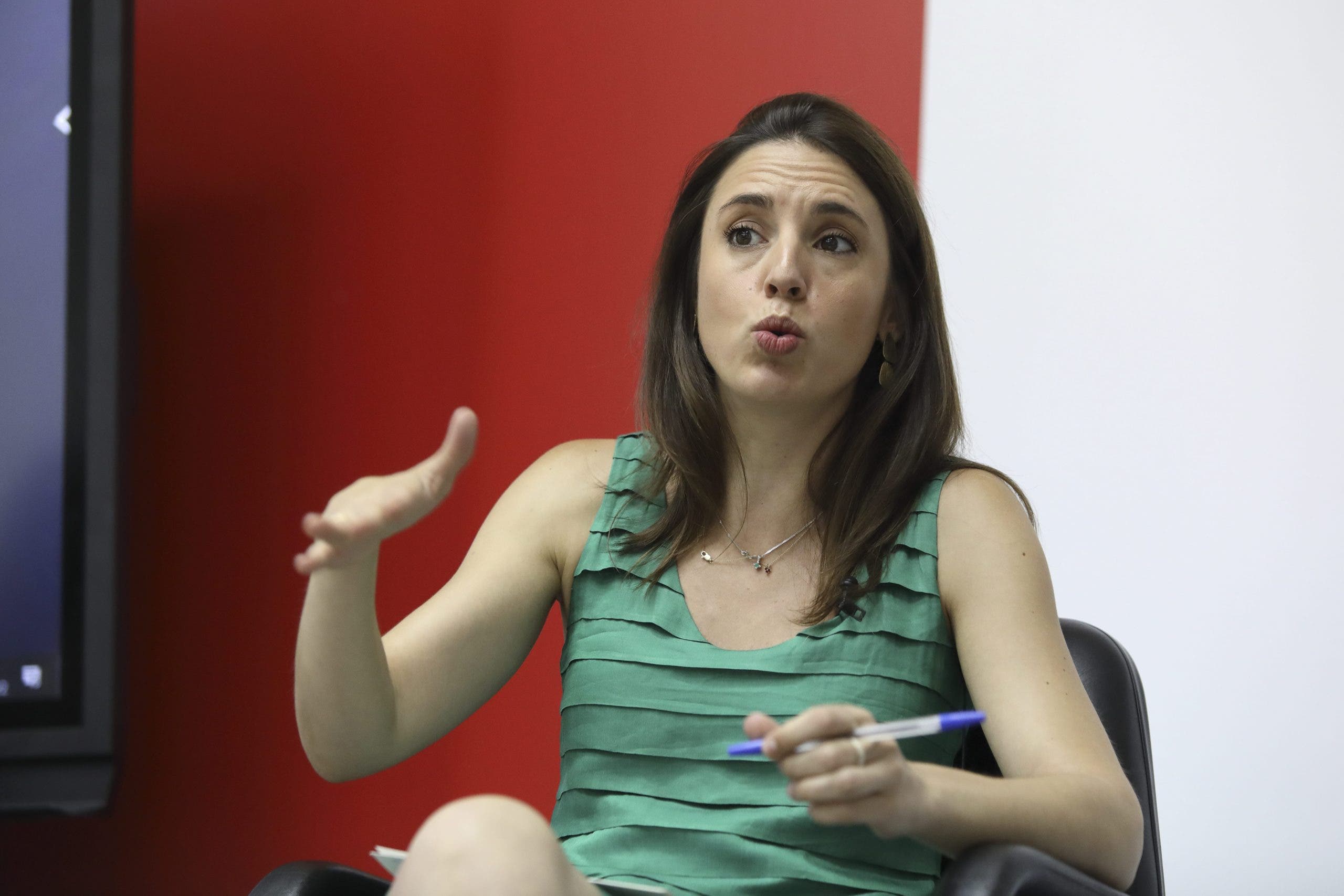 SPAIN’S Congress approved a new a sexual and reproductive law on Thursday which allows girls aged 16 and 17 to have an abortion without parental consent.

The law also allows women to get paid leave if they suffer from painful periods.

There was a 36 vote majority to pass the bill with the Partido Popular, Vox, and Ciudadanos all voting against it.

Final ratification will come from the Senate before the law hits the statute books.

Equalities Minister, Irene Montero, said: “This is a very important step to guarantee the sexual and reproductive rights of women in Spain.”

The law entitles women to have an abortion at their nearest public hospital as well as getting access to the latest contraceptives.

A compulsory three-day period of ‘reflection’ before going through with an abortion will be abolished.

That break was introduced by the Partido Popular led by Mariano Rajoy back in 2015.

The measures also stop anti-abortion doctors from serving on clinical committees that decide on whether a woman can have an abortion after 22 weeks and more.

The committees will also not have the final say with a patient able to launch a court appeal.

In the case of a child aged under 16 who has a different view on an abortion from her parents, the dispute will be solved in court.

The law also includes paid leave for pregnant women from week 39 and guarantees the distribution of free menstrual products in public institutions such as schools, prisons and health centres.

Surrogate pregnancies which are banned have also been classified as a form of violence against women.