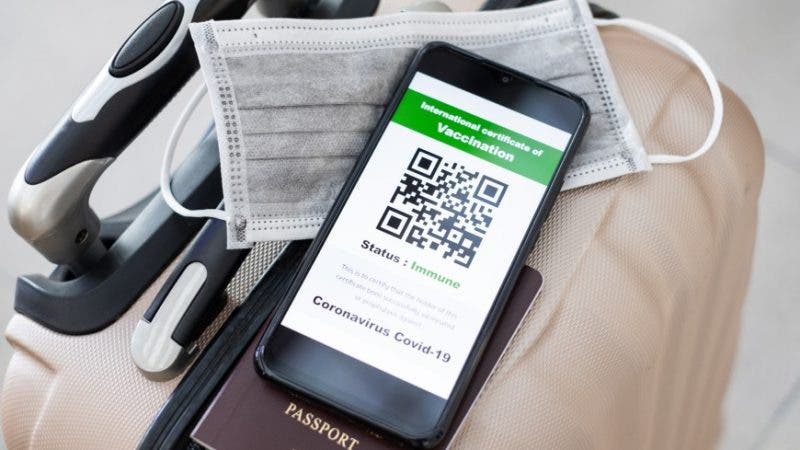 UNVACCINATED patients are the majority of coronavirus admissions to hospitals across Spain.

Spain has so far managed to avoid the sixth wave of coronavirus that is sweeping through the rest of Europe. However, regional authorities are beginning to focus on isolating those they consider responsible for the current resurgence in cases: those who have refused to be vaccinated against Covid.

Less than 11% of the Spanish population are unvaccinated. However, the Minister of Health, Carolina Darias, and other ministers have seen a “pattern that is repeated” in the hospitals across all the communities which is that the more serious cases of coronavirus are particularly common among people who refused vaccination.

By requiring a ‘Covid passport’ to access hospitals and other public places, authorities hope to clamp down on the recent rise in infections. Communities like Galicia, Cantabria and Catalonia already require Covid passports to enter hospitality venues and medical centres.

Austria is taking a hard line against the unvaccinated, who represent more than a third of its adult population, according to the European Center for Disease Control. “The vaccination rate is shamefully low and without raising it we cannot get out of this vicious circle,” said Austrian Chancellor Alexander Schallenberg.

With a record incidence of more than 900 cases per 100,000 inhabitants, the Austrian Government has decreed partial confinement for the unvaccinated, who will only be allowed to leave their homes to go to work, study, shop or go for a brief walk. Germany is in the process of imposing further restrictions and has mobilised the army to fight against the sixth wave. Last week, The Netherlands reimposed time and capacity limits and once again banned the public from sports competitions.

Further east, the situation is very critical in Bulgaria, Hungary, Greece and Romania, who, in common with Germany, Austria and The Netherlands, have a low rate of vaccinations- already identified as the main cause of the sixth wave.