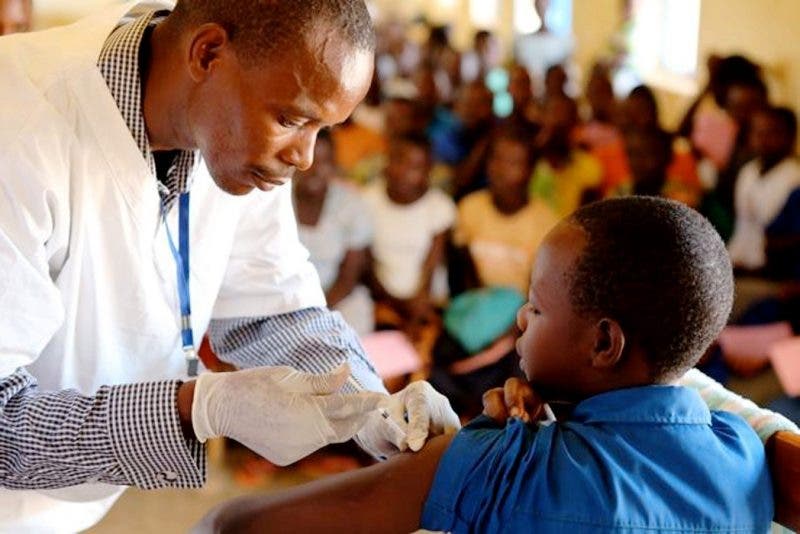 SPAIN has donated a total of 326,400 COVID-19 vaccines to sub-Saharan Africa.

The first shipment of the vaccines arrived on Thursday, November 4 in Abidjan, the economic capital of the Ivory Coast and is also known as Côte d’Ivoire. The delivery contained 326,400 doses of the Oxford-AstraZeneca vaccine, along with another 98,400 shots of the same medication which were donated by Finland, Iceland also donated 7,200 shots.

“It’s the first shipment of vaccines, within Covax, that Spain has made to sub-Saharan Africa, specifically, to a [Covax] member country that is a priority in the region, as is the case with Ivory Coast. This is proof of the Spanish solidarity expressed through a multinational mechanism to respond to a global challenge. In this way, Spain wants to support the efforts of the Ivory Coast government to advance in its vaccination drive. Only together, and through a wide and global effort, will we be able to leave this pandemic behind us,” said Rafael Soriano, Spain’s ambassador in Ivory Coast

The donations are part of the public-private initiative Covax, (initiated by the WHO) which seeks to ensure that lower-income countries are not left behind in the global vaccination drive to curb the coronavirus pandemic.

Africa has a very low vaccination rate, only 6% of the population are fully immunised. The country is considered a global threat by the World Health Organisation (WHO) due the risk of new coronavirus strains that are continually emerging there.

According to a joint press release from the Spanish and Ivory Coast authorities, Spain is the eighth biggest vaccine donor in the world and the fourth in the European Union. The shots were received in Abidjan airport by Spain’s ministers for health and foreign affairs, ambassador Rafael Soriano, and representatives from Unicef, the World Health Organization (WHO) and the European Union delegation.

Spain’s President, Pedro Sanchez, announced at a press conference in the US in September 2021 that 7.5 million vaccines will be sent to sub-Saharan Africa and to countries in the European Union’s Southern Neighbourhood.