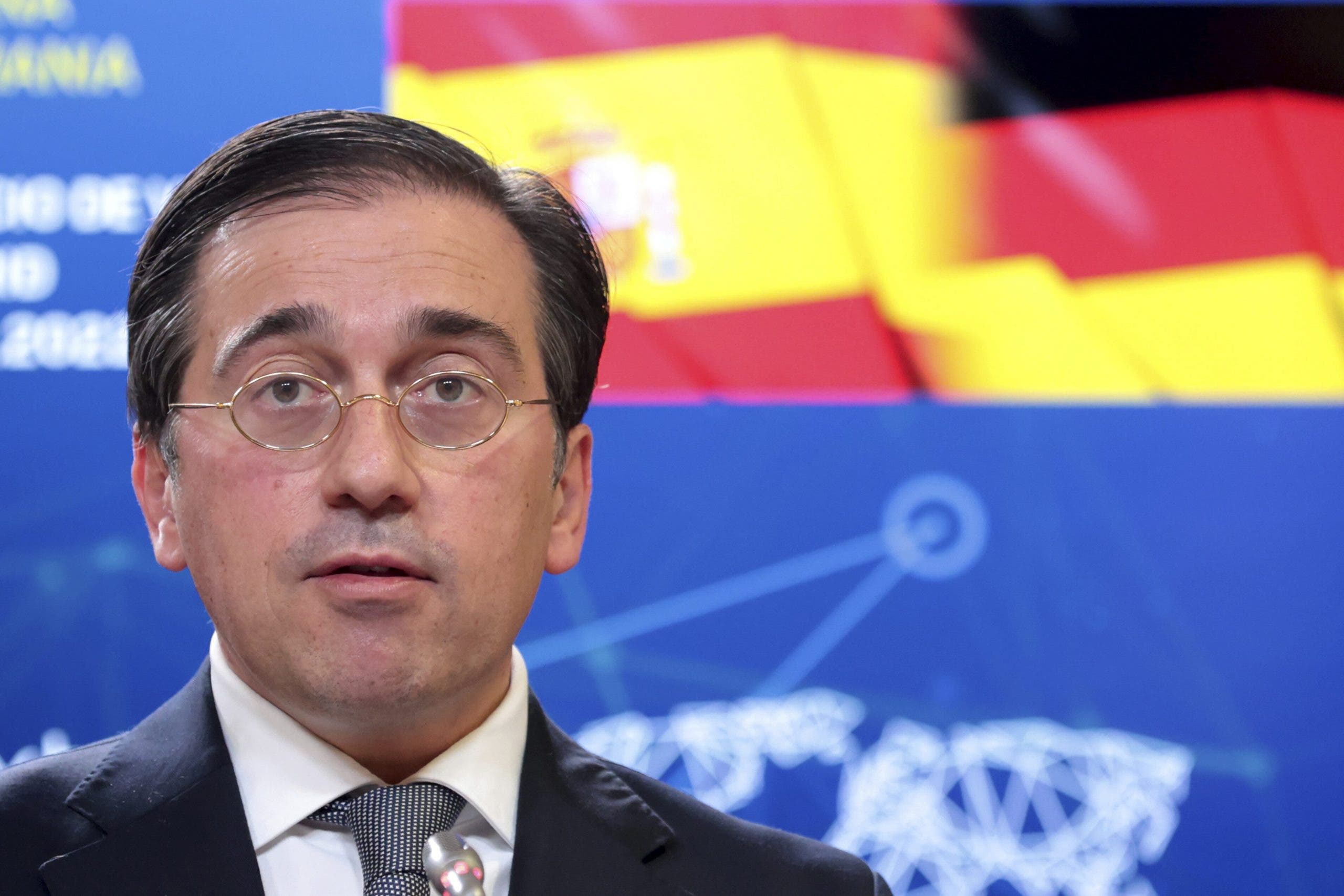 27 Russian diplomats and embassy staff are to be expelled from Spain.

Foreign Minister, Jose Manuel Albares, said on Tuesday that their departure will take place ‘in a few days’.

The Foreign Minister said that the decision was linked to Russia’s war crimes committed in Bucha, Ukraine.

“We are outraged by the civilian massacres,” he said, adding: “They (the perpetrators) cannot go unpunished.”

Spain’s view is that the diplomats are actively involved in spreading propaganda that brands the Bucha crimes as ‘fake news’.

Manuel Albares expects Moscow to retaliate with a similar expulsion of Spanish embassy staff, but he stated that the Russian ambassadsor in Madrid is not being given his marching orders.

“We want to give dialogue a chance and to end the war,” he stated.

The Spanish government contact fellow-EU members yesterday to agree on a joint response to revelations from Bucha, which revolves around Russian diplomats being expelled.

Denmark, France, Germany and Italy are among the cluster of countries kicking out Russian staff.