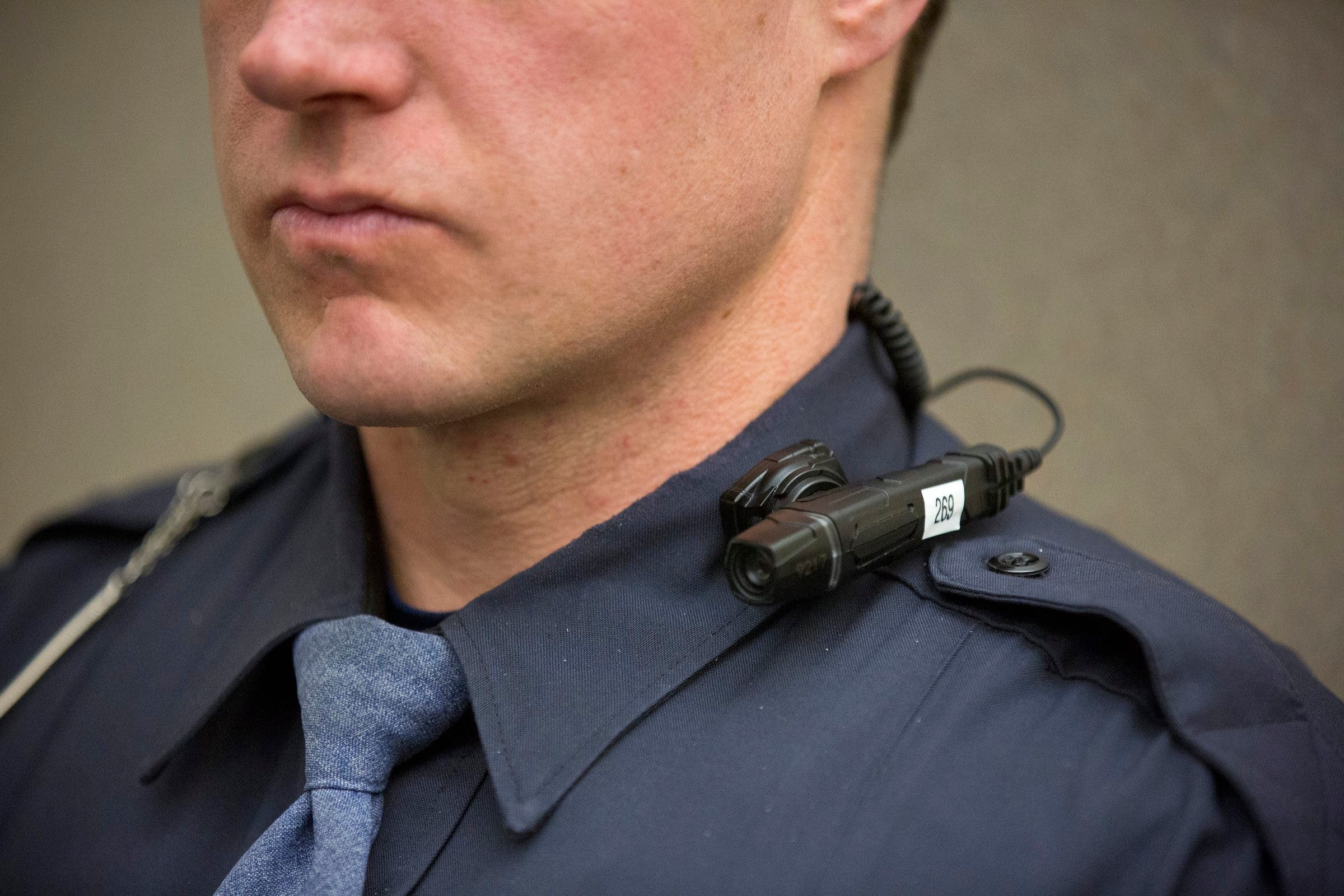 THE Policia Nacional in Spain are to begin wearing ‘body cams’ in a move welcomed by a leading police union.

A roll out of the small cameras started on Monday with the intention for all officers to wear them as more units are purchased.

The cameras though will be prohibited from being used inside homes unless the property owner has given permission.

JUPOL police union leader, Pablo Perez, said: “The cameras will avoid any kind of misrepresentation of police action and will allow the public to see the police’s professionalism with no excess force or abuse of power.”

Perez added that the union had been calling for ‘body cams’ for a long time.

He said a number of his members had bought their own to counter any possible complaints that could be made against them.

Interior Minister, Fernando Grande Marlaska said: “This will guarantee security and transparency so that officers’ actions can be seen and checked.”