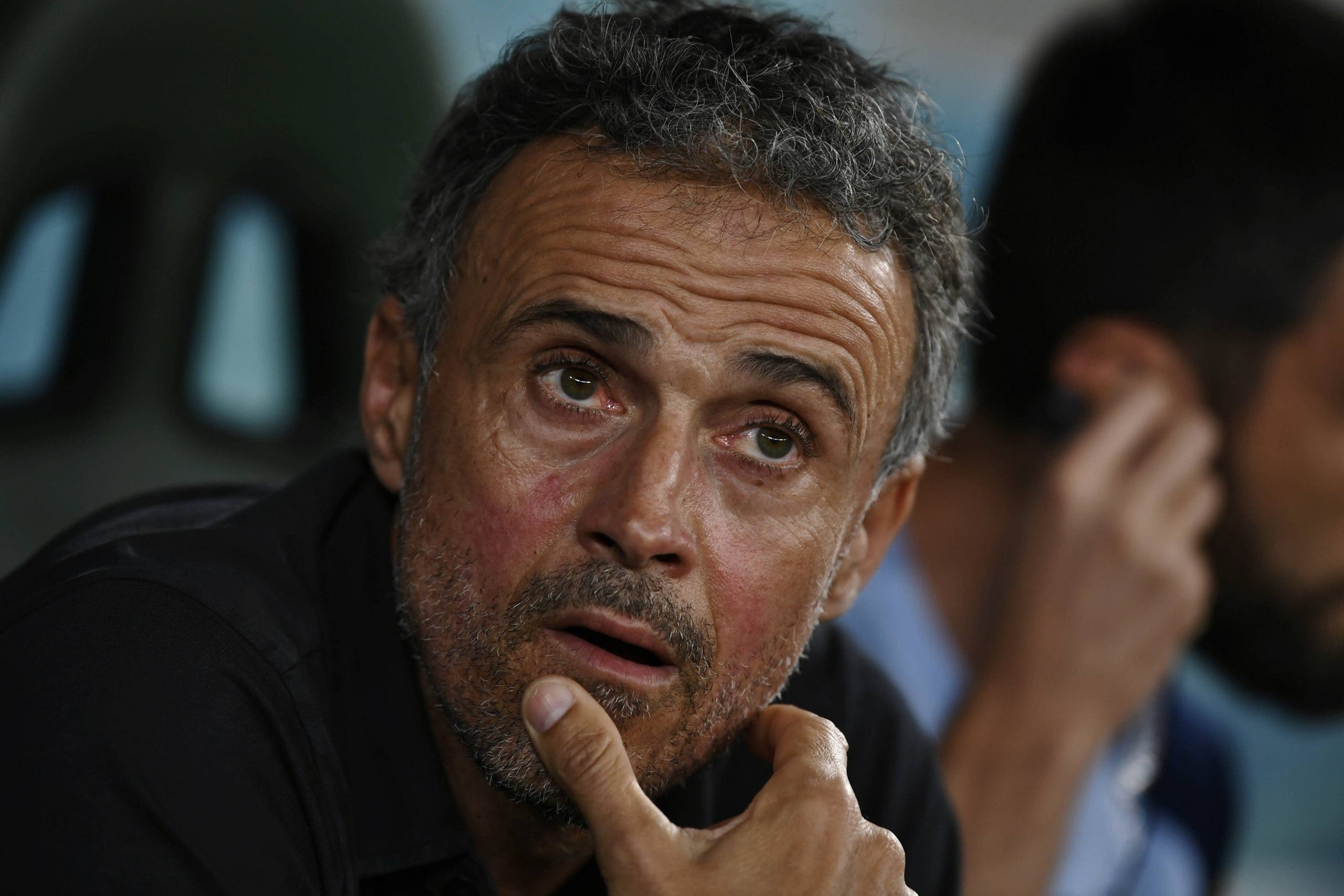 The 52-year-old coach has been sacked after a poor performance by his side on Tuesday including a woeful penalty shoot-out that saw Morocco move into the quarter-finals.

Despite the result, Enrique said he wanted to stay on.

In a social media posting, they said: “The RFEF wants to thank Luis Enrique and all of his coaching staff for their work with the senior national team over the last few years.”

He was appointed Spain’s coach in 2018 and his contract was due to expire anyway in a few weeks time.

His departure came as no surprise with under-21 coach, Luis de la Fuente the strong favourite to take over.

He even deputised for a Covid-stricken Enrique in June 2021 to take charge of Spain for a friendly against Lithuania.

The Marca newspaper is suggesting that de la Fuente could even be appointed later on Thursday.