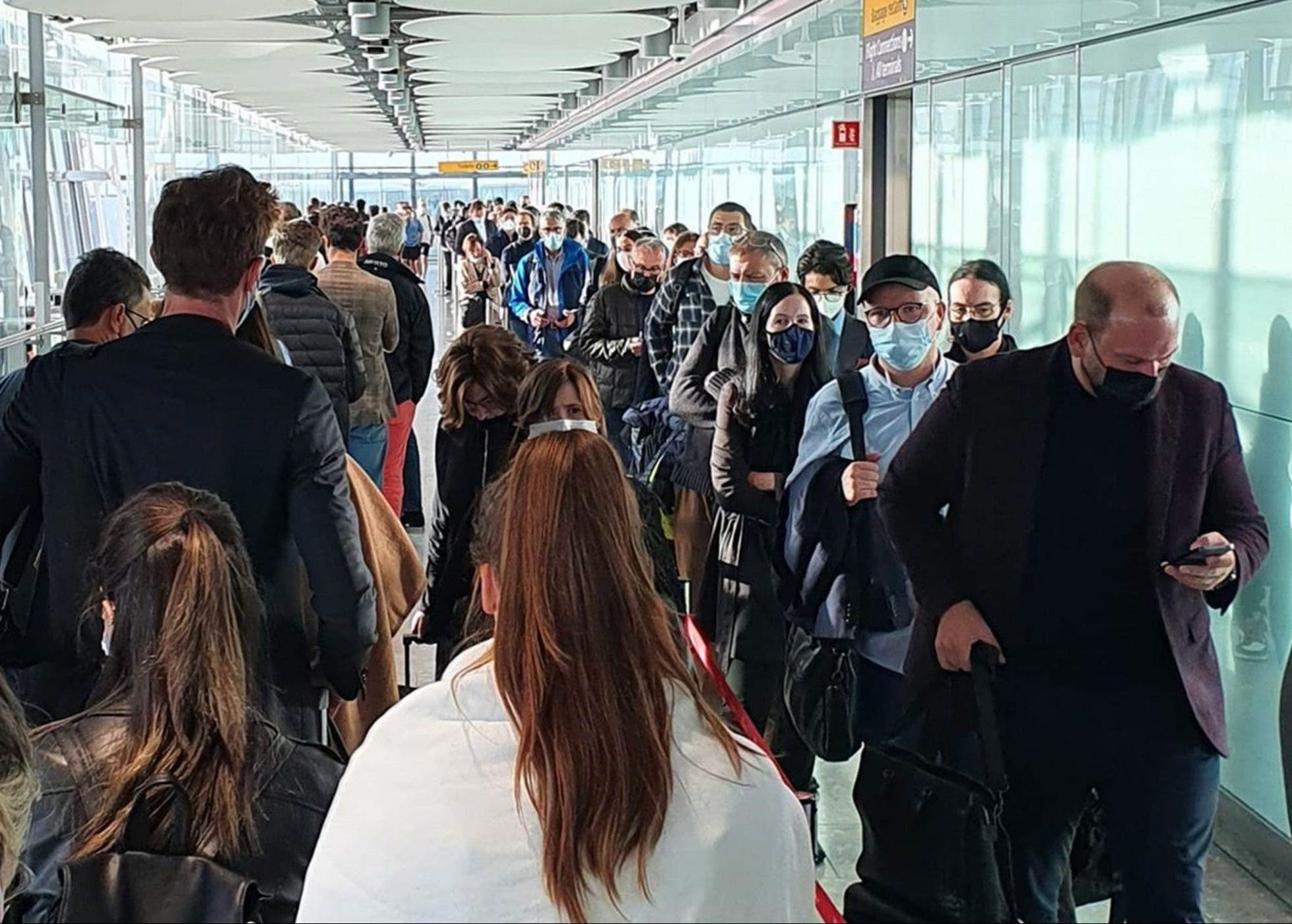 SPAIN is scrambling to find an extra 500 officers to police border control at its busiest airports ahead of the summer season.

But one change since pre-pandemic times when some 18 million Brits flew in to holiday in Spain each year is Brexit.

Since the UK left the European Union, Brits can no longer use the fast-track EU passport channel and are instead treated as third-party nationals with the need to stamp their passports with entry and exit dates.

On Thursday, Spain announced it was allowing Brits to use the faster eGates passport check but travellers will still need their passports stamped in person.

The Ministry of Interior confirmed that an extra 500 officers will be brought in to staff 12 Spanish airports where shortfalls were identified.

The news comes just days after Spain’s flagship airline Iberia complained that dozens of flights had to be cancelled because of delays through passport control.

International Airlines Group’s (ICAG.L) Spanish unit Iberia complained on Monday about delays and chaos at Madrid’s Barajas Airport passport control and said around 15,000 of its passengers had missed their flight since March 1.

Airports across Europe and Britain itself have seen huge passenger congestion with blame being laid on authorities for failing to take on enough staff to cope with the uptake in tourism after pandemic restrictions were lifted.