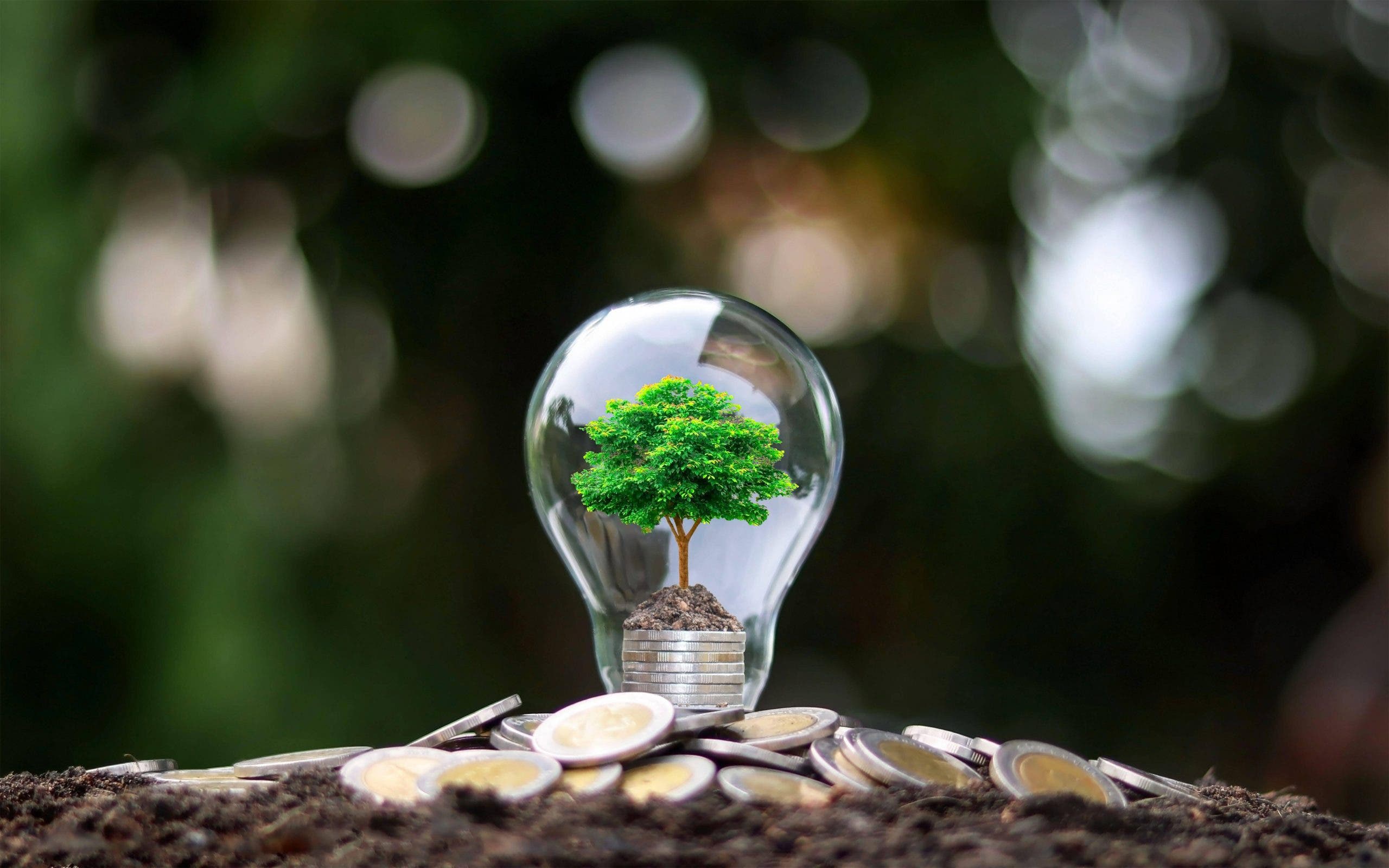 They include an electric car battery plant, with €3.8 billion in total investment, partly funded by the European Union.

Jose Dominguez, head of Envision Spain, was quoted in a statement from the Spanish government that the projects would be developed jointly with Spain’s renewable power company Acciona Energia, but did not specify what its role would be.

The battery factory in Navalmoral de la Mata in the central-western region of Extremadura, will require €2.5 billion in investment and could create up to 3,000 jobs, the statement said.

It would be the second electric car battery project in Spain following an announcement earlier this year that Volkswagen will start building a plant in Sagunto near Valencia in 2023.

The Envision partnership agreement also includes a renewable hydrogen plant costing up to €900 million which will provide energy for a net zero emissions project, as will a wind energy park with a turbine assembly plant.

They will be built in the towns of Alcazar de San Juan and Navas del Marques in central Spain.

A digital products development centre for development and innovation in the digitisation of renewable energy systems worth €300 million is also planned.

The agreement also includes a green hydrogen generation plant for the manufacture of electrolysers and a wind power generation and smart wind turbine assembly plant.