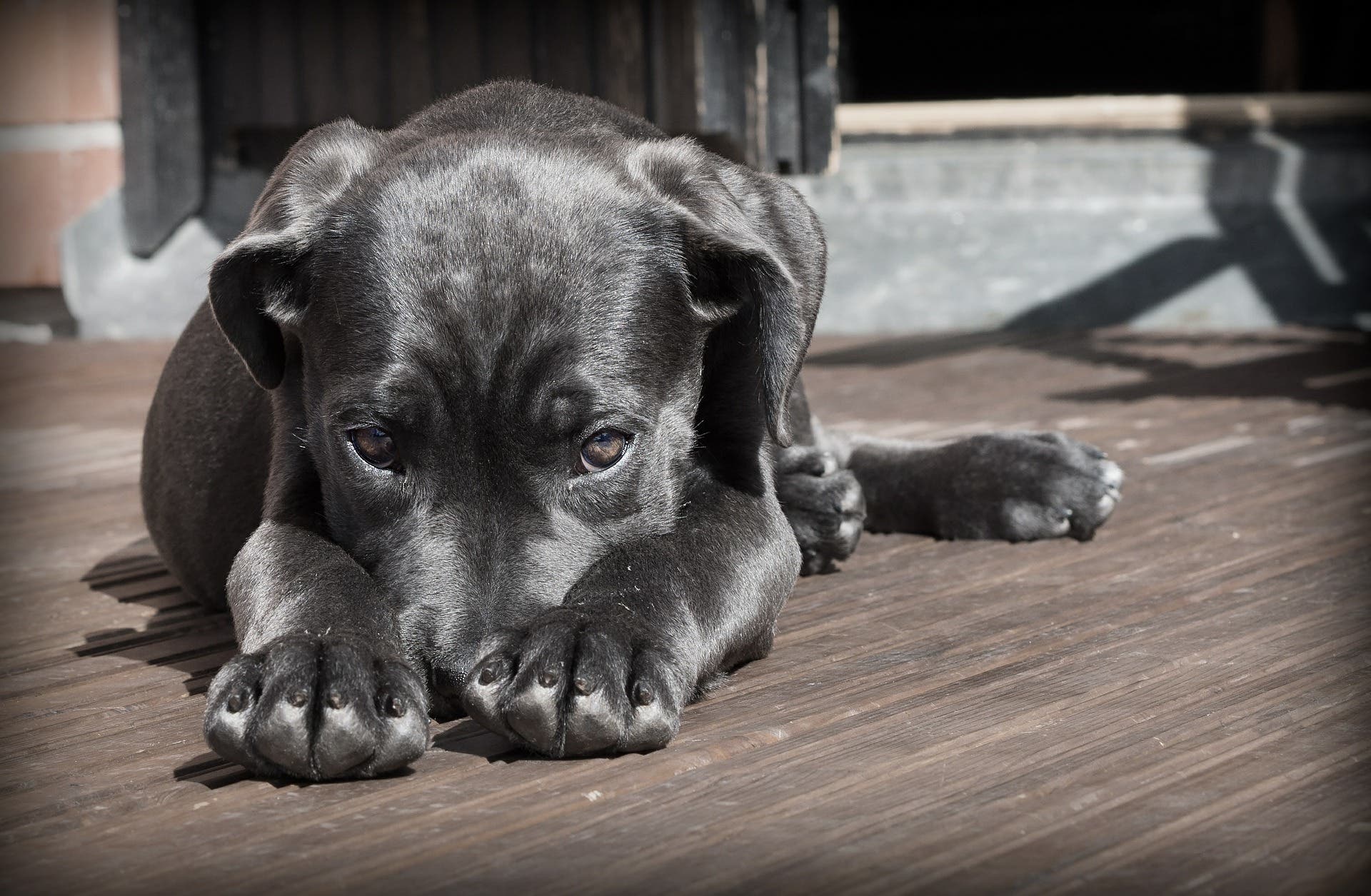 THE Junta aims to prohibit by law various acts of animal cruelty in its Animal Welfare Law.

The preliminary draft of the Andalucian Animal Welfare Law, which began its processing in the Governing Council last April, has already passed the public exhibition phase and is now pending on its submission to Parliament as a bill for discussion and approval.

The draft bill, generally prohibits both the ‘abandonment’ of animals and their ‘mistreatment or submission to any practice that may cause them unjustified suffering or damage.’ but also aims to prohibit the following:

The preliminary draft of the Animal Welfare Law will see economic sanctions handed out for those responsible for infractions of the norm with amounts ranging from €300 to €1,000 for minor infractions; from €1,001 to €6,000 for serious offences; and from €6,001 to €35,000 for very serious offences.

The draft bill specifies in any case that the imposition of these economic sanctions ‘does not exclude civil or criminal liability or possible compensation for damages that may correspond to the offender.’