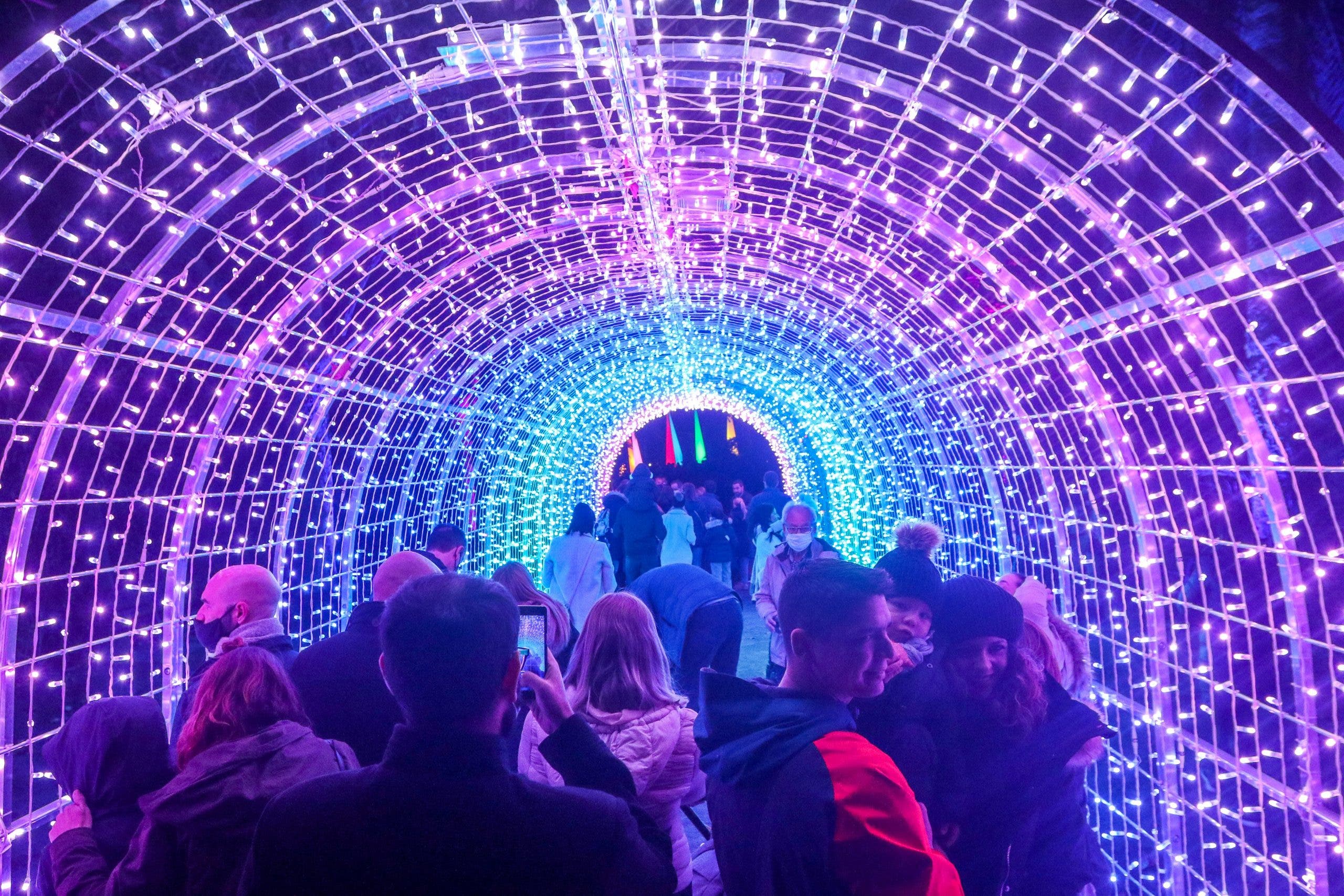 A GROUP of 68 medical staff working at an intensive care unit in Malaga have all tested positive for COVID-19 after attending a Christmas party.

Health authorities in Andalucia confirmed the outbreak at Malaga’s University Regional Hospital on Monday adding that all those affected had attended a Christmas party on December 1.

Those who tested positive had all had antigen tests or the third booster vaccinations before attending the party, health authorities added.

And those infected have shown only mild symptoms.

Health authorities in Andalucia are now recommending that hospital staff do not attend Christmas parties in a bid to avoid other outbreaks.

The region of Andalucia has registered the highest number of new COVID-19 infections since the end of August, with 1,638 positive cases reported in its latest balance, marking the fourth consecutive day where the number of infections exceeded 1200.

The incidence rate continues to rise in Andalucia, jumping 10.6 points in recent days and now sits at 135.8 cases per 100,000 inhabitants.

While 91.8% of the Andalucian population over 12 years of age have been fully vaccinated.

On Monday Spain’s Prime Minister Pedro Sanchez urged citizens to be vigilant in the run up to Christmas.

“We must not lower our guard,” he said in Madrid.