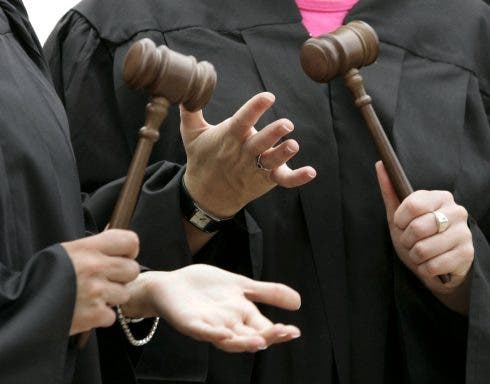 SPAIN’S constitutional court has finally allowed the appointment of four new judges proposed by the country’s centre-left government. The PSOE-Podemos coalition in Madrid called the news a triumph for democracy as it tilted the judicial balance to the left. The governing body of Spain’s judges and courts, the CGPJ, had blocked a government move to […]