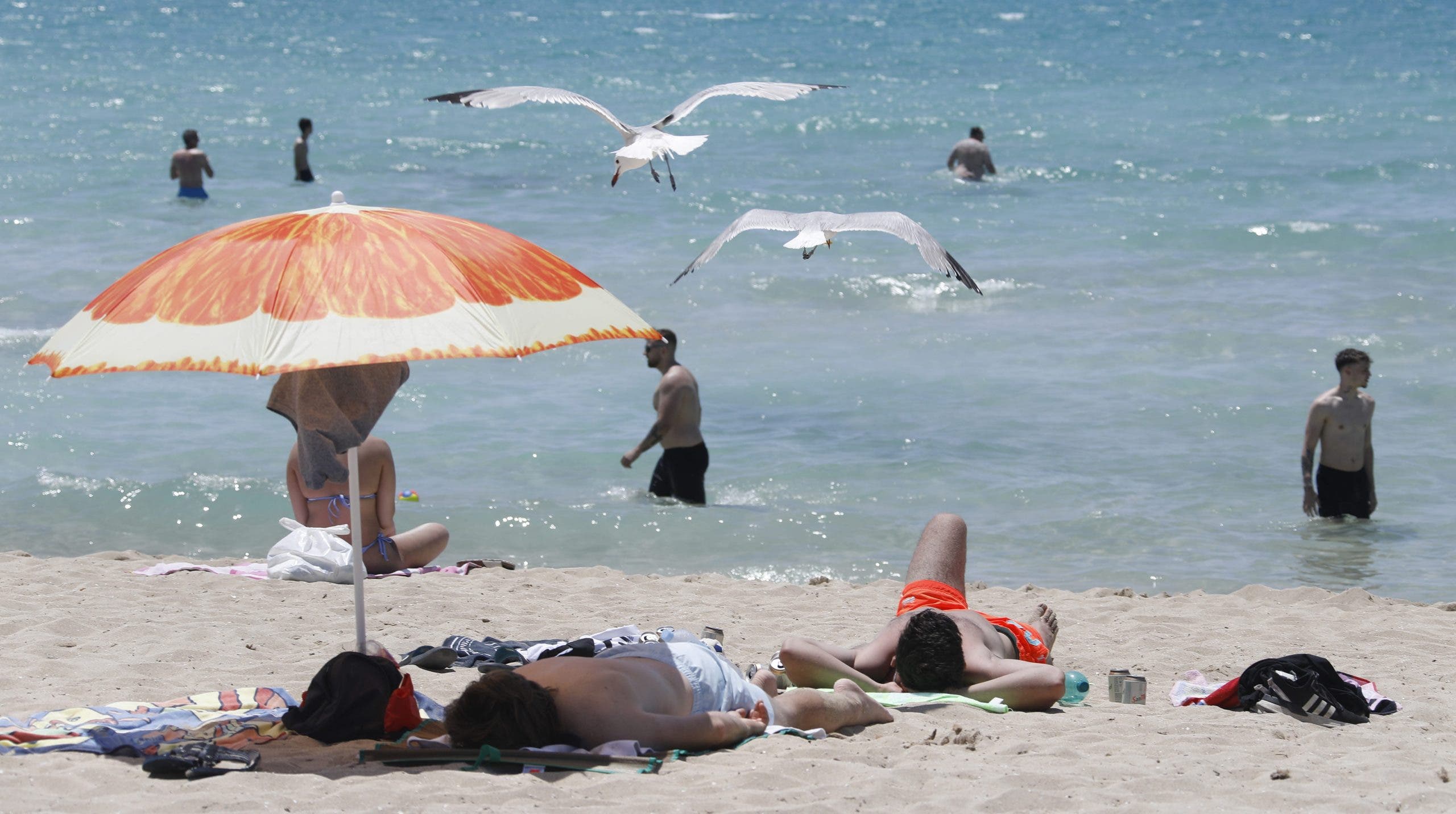 THE Association of Hotel Entrepreneurs of the Costa del Sol (AEHCOS) estimates that the month of August will end with a hotel occupancy rate of 85.83%—2% above previous forecasts and similar to 2019 figures.

Somewhat surprisingly national tourism is the main driving force for toursim to the Costa del Sol, accounting for 51% of hotel bookings compared to 49% of international origin.

Figures which contrast with the percentages recorded in the previous estimate, when international travellers accounted for 55% compared to 45% of the domestic market.

AEHCOS calculates that the average data for the province will not reach the levels of 2019, due to the stagnant demand in inland hotels, specifically in Ronda, Antequera and Valle del Guadalhorce.

Regardless of this forecasted drop in hotel occupancy rate in autumn, the president of AEHCOS, Jose Luque, has been positive in his overview.

“The summer has undoubtedly been a time of recovery for our sector, with satisfactory data for the high season.” he said.