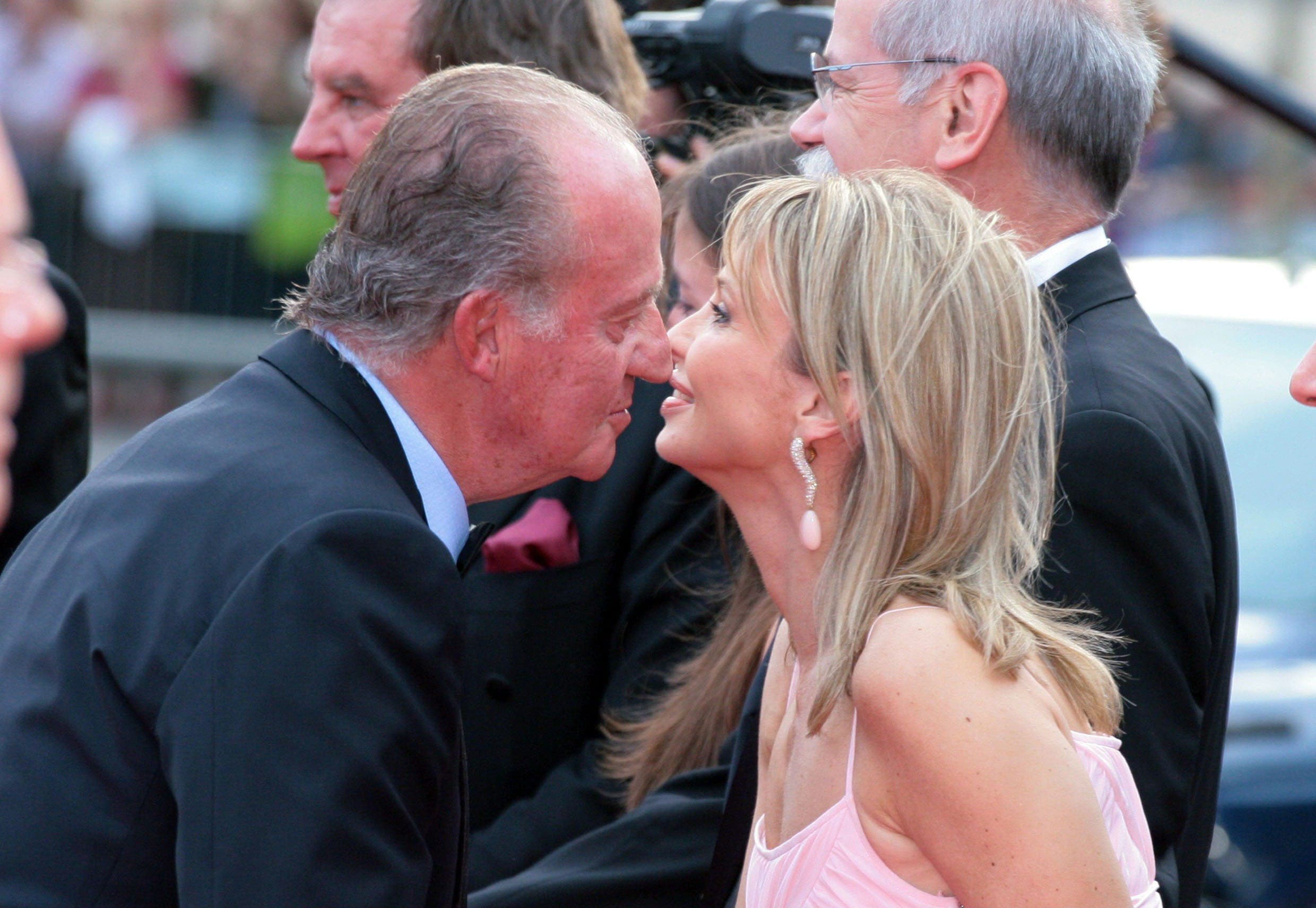 A LONDON court has ruled to allow King Juan Carlos permission to appeal harassment charges brought against him by his former lover.

The disgraced monarch who abdicated in 2014 and now lives in self-imposed exile in the United Arab Emirates is facing a personal injury claim for damages brought by Corinna zu Sayn-Wittgenstein-Sayn, 58 who alleges he sent the Spanish secret service to place under illegal surveillance and harass her after their break-up while she was living in the UK.

In March, a High Court judge rejected the  84 year-old royal’s claim that he had state immunity and that English courts had no jurisdiction to hear the case.

His lawyers claimed he was personally immune from the jurisdiction of the English courts under the State Immunity Act 1978 as a result of him being a “sovereign”, or a member of the household of King Felipe VI but the plea was rejected.

However two judges at the Court of Appeal have now allowed him to challenge the ruling about whether he had immunity before his abdication in 2014.

Zu Sayn-Wittgenstein alleges that Juan Carlos harassed her their ‘intimate relationship’ ended in 2012 using threats, break-ins at her properties and surveillance.

She claims he demanded the return of €65 million, allegedly part of a kickback from the Saudi royal family to the monarch, that Juan Carlos transferred to his lover as a gift.

No court date has yet been set.