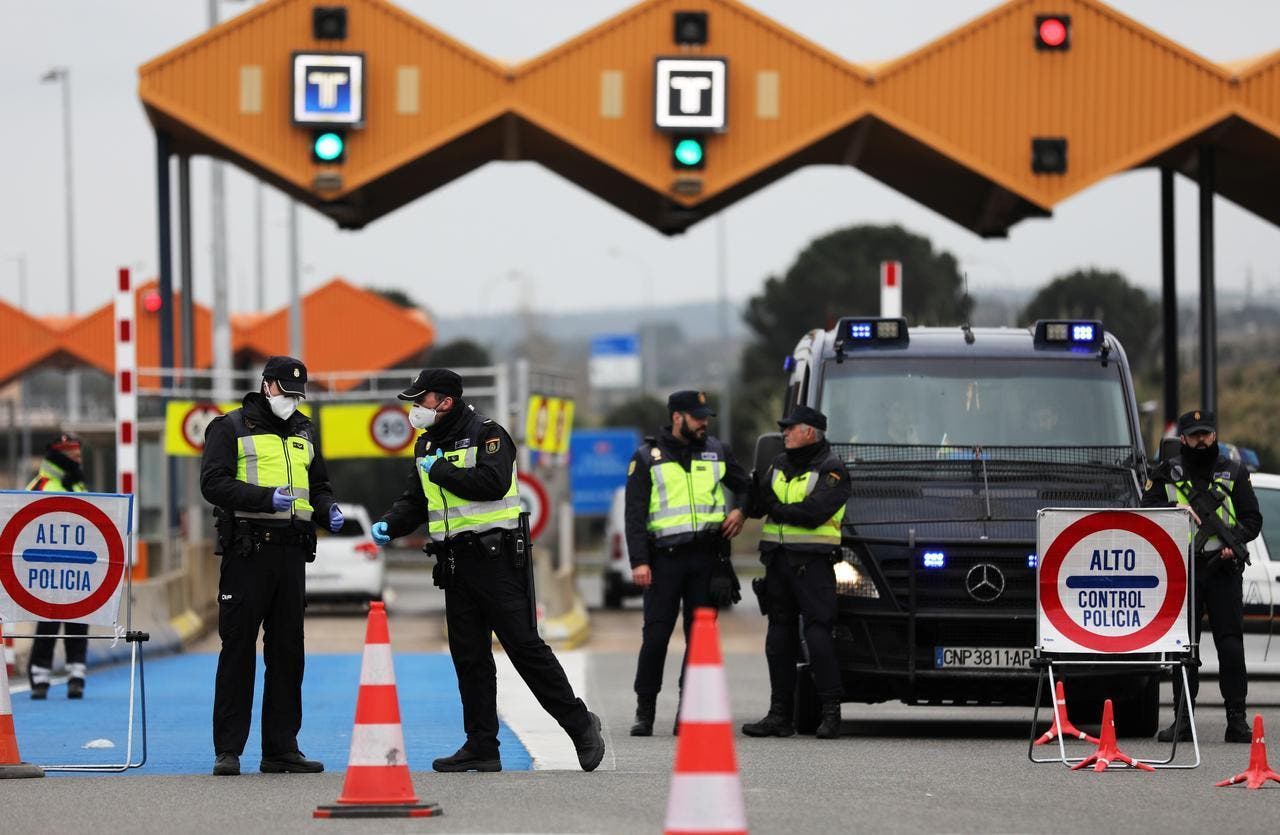 SPAIN’S Interior Ministry is to step up security measures over Christmas, in particular in areas where large crowds are expected such as shopping centres, transport hubs and religious events.

The ministry announced on Monday that the beefed-up security measures would be in place between December 19 and January 15, with the terrorist alert at level four out of a maximum of five.

The decision was taken at a meeting of the Terrorist Threat Evaluation Board, which is presided by Interior Minister Fernando Grande-Marlaska. The order calls for a strengthening of ‘security units and counter-terrorist intelligence, control and monitoring capabilities’.

The operation also includes increased monitoring of ‘critical strategic and infrastructure objectives that are essential for the normal functioning of citizens’ activities’. This is a reference to power plants, airports, gas and water supplies, and hospitals, among others.

Police sources have told Spanish media outlets that this will mean a greater presence of uniformed officers in shopping centres, including street markets. There will also be extra officers stationed in emblematic buildings and sites and more vehicle stops and searches in these areas as well.

In September of this year, the National Police focused on Jihadist terrorism in its strategic plan for the next three years, according to Spanish daily El Pais.

The confidential document pointed to how the Islamic State group had become ‘strengthened’ after the ‘period of weakness in the international coalition following the [Covid-19] pandemic’.

It also highlighted that the biggest risk for Spain was ‘autonomous terrorists or cells’, such as the group from Ripoll that carried out a series of attacks in Catalonia in August 2017 that left 16 dead and more than 150 injured.

Spain’s worst ever terrorist atrocity took place in March 2004, when a series of bombs were planted on commuter trains in the city of Madrid. A total of 193 people were killed and more than 2,000 injured.