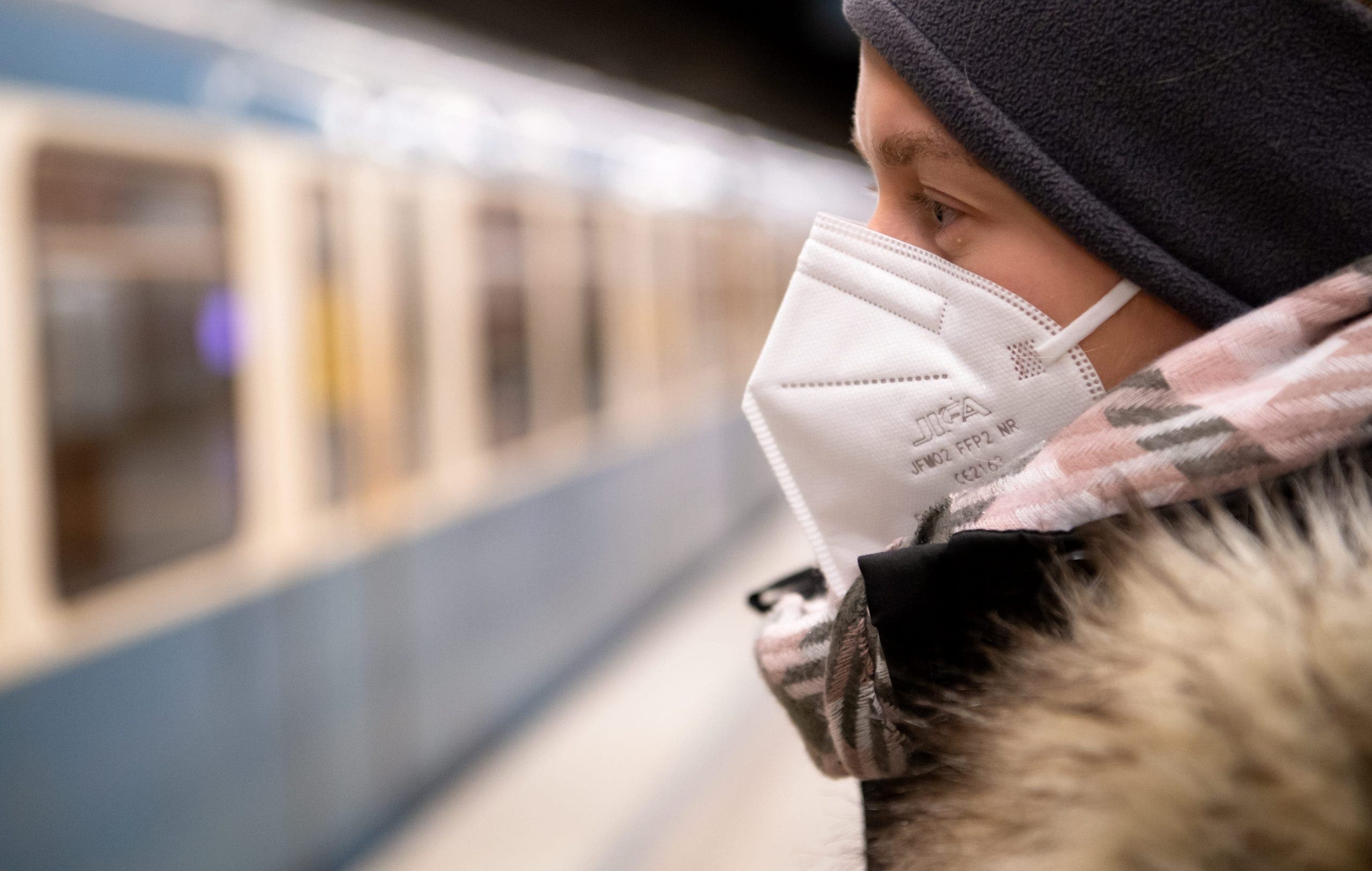 THE leader of the Coordination Centre for Health Alerts and Emergencies Fernando Simon has announced that the end of masks in transport will come ‘shortly.’

Speaking in Zaragoza yesterday, Wednesday January 25, Simon suggested that an end to wearing masks in public could be made next week.

Until now, the recommendation of the alert committee was to maintain the mask-wearing regulation as a precautionary measure until the end of the acute infection season, approximately in March.

But in recent weeks, including the festive period, the epidemiological situation in Spain has been stable, prompting authorities to consider lifting the mandatory mask-wearing requirement sooner, with the regional health authorities among those to agree on eliminating the requisite to wear masks.

Dr. Simon did, however, admit that the recent surge in Covid infections and deaths across China has ‘complicated the situation’. Even so, he indicated that the elimination of the regulation is imminent.