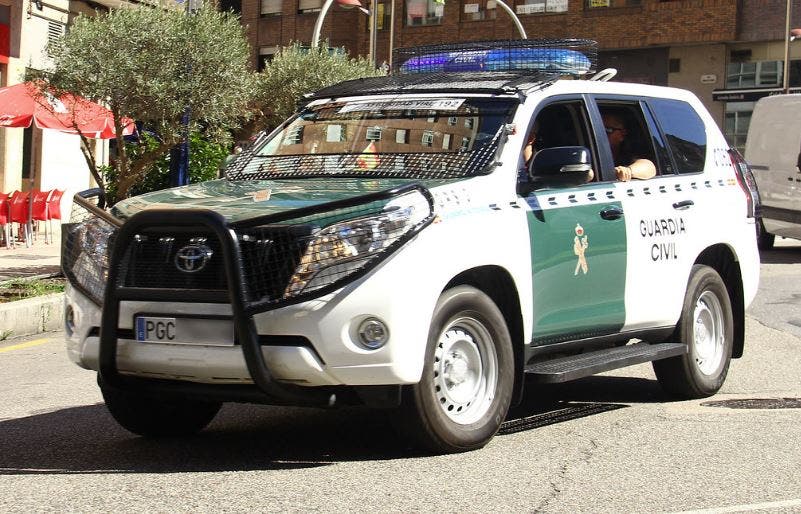 SPEED controls will be intensified this week in Malaga in an aim to tackle the early summer surge of road traffic and potential car accidents.

The month of July is a hotbed of cars on the roads and the probability of fatal road accidents increases with the traffic flow.

In fact, speeding claimed the lives of nine people in the province of Malaga last summer and caused a total of 156 accidents.

In an attempt to curb fatal road accidents due to reckless driving, the National Traffic Authority (DGT) has announced that this week, until Sunday July 10, it is going to carry out a special week-long summer speed control campaign in conjunction with the Guardia Civil and the Policia Local in Malaga.

Of the 156 road accidents registered last year due to speeding, six people died from colliding with another vehicle, while one died in a fall, another from hitting an obstacle on the road and another person died after their vehicle overturned.

Most accidents occurred on conventional single carriageway roads and on the motorway.

According to the DGT, apart from speeding, road accidents also frequently occur when drivers don’t respect the right of way, or are distracted at the wheel, drink alcohol or take drugs. Other common causes include not respecting the safety distance as well as driving in adverse weather conditions.