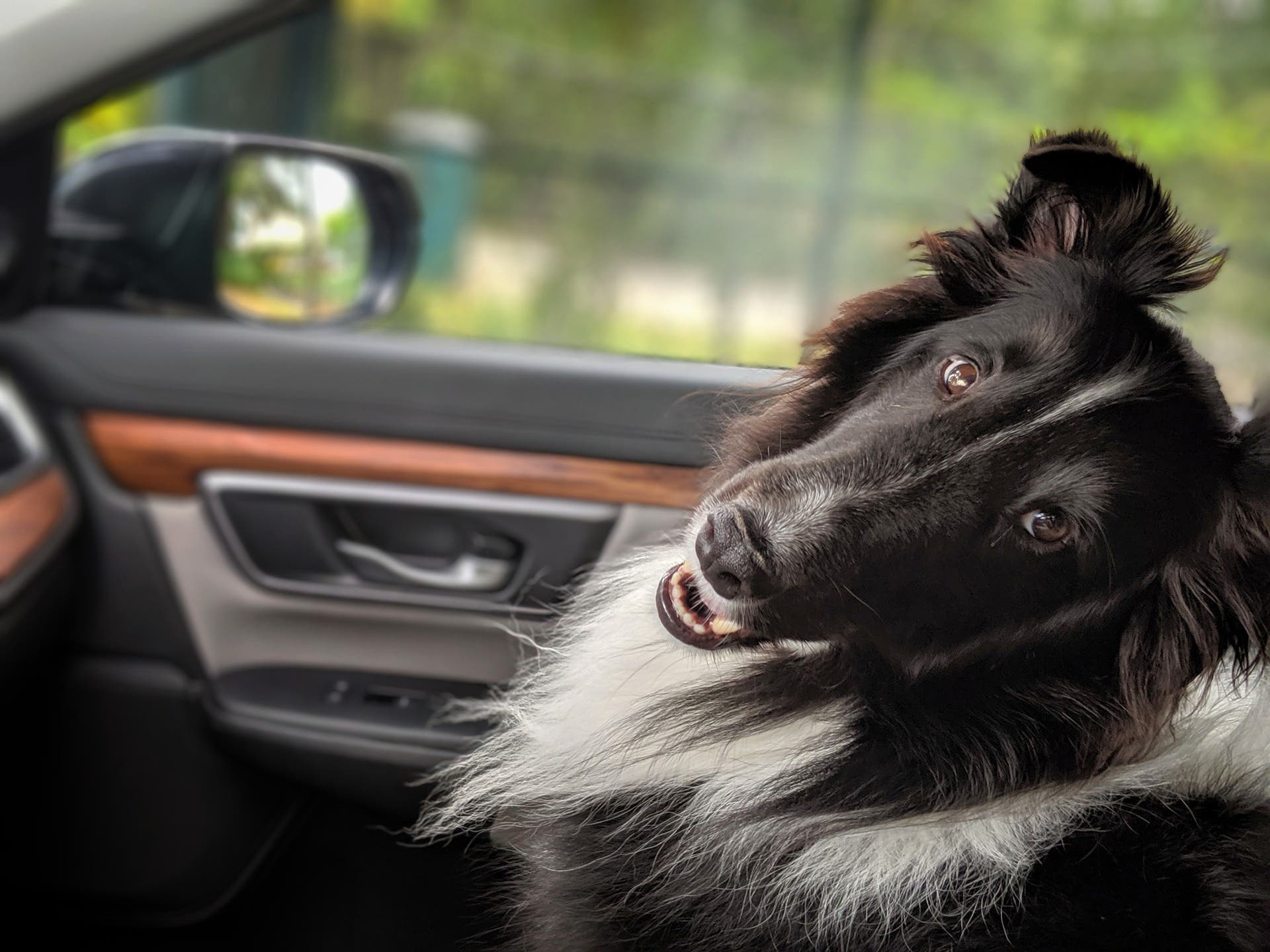 RENFE, the state-owned railway company in Spain, has included the Madrid-Malaga AVE trains in a pilot test that will allow canines of up to 40 kilos to travel on a selection of these trains that run between the Costa del Sol and the Capital.

According to a press release from the operator, from now until next May, customers will be able to purchase a ticket for their pets on AVE trains departing from Madrid at 8:25am and 6:30pm and from Malaga at 6:28am and 4:58 pm.

Up to now, Renfe only permitted passengers to travel with small dogs under 10 kilos in weight, kept at all times inside a carrier, with the exception of guide or assistance dogs.

Each pooch travels with its own ticket, at a price of €35, and only two large dogs will be allowed on each train during the trial period, with a maximum of one canine per passenger.

Dog owners will also have to follow a set of rules and recommendations, including the following:

Dog owners will also have to fill in a civil responsibility form at the train station’s service centre 40 minutes before travel.

These travel conditions do not apply to assistance dogs or pets weighing less than ten kilograms on board, which will continue to be subject to the usual commercial regulations, which can be consulted on the renfe.com website.