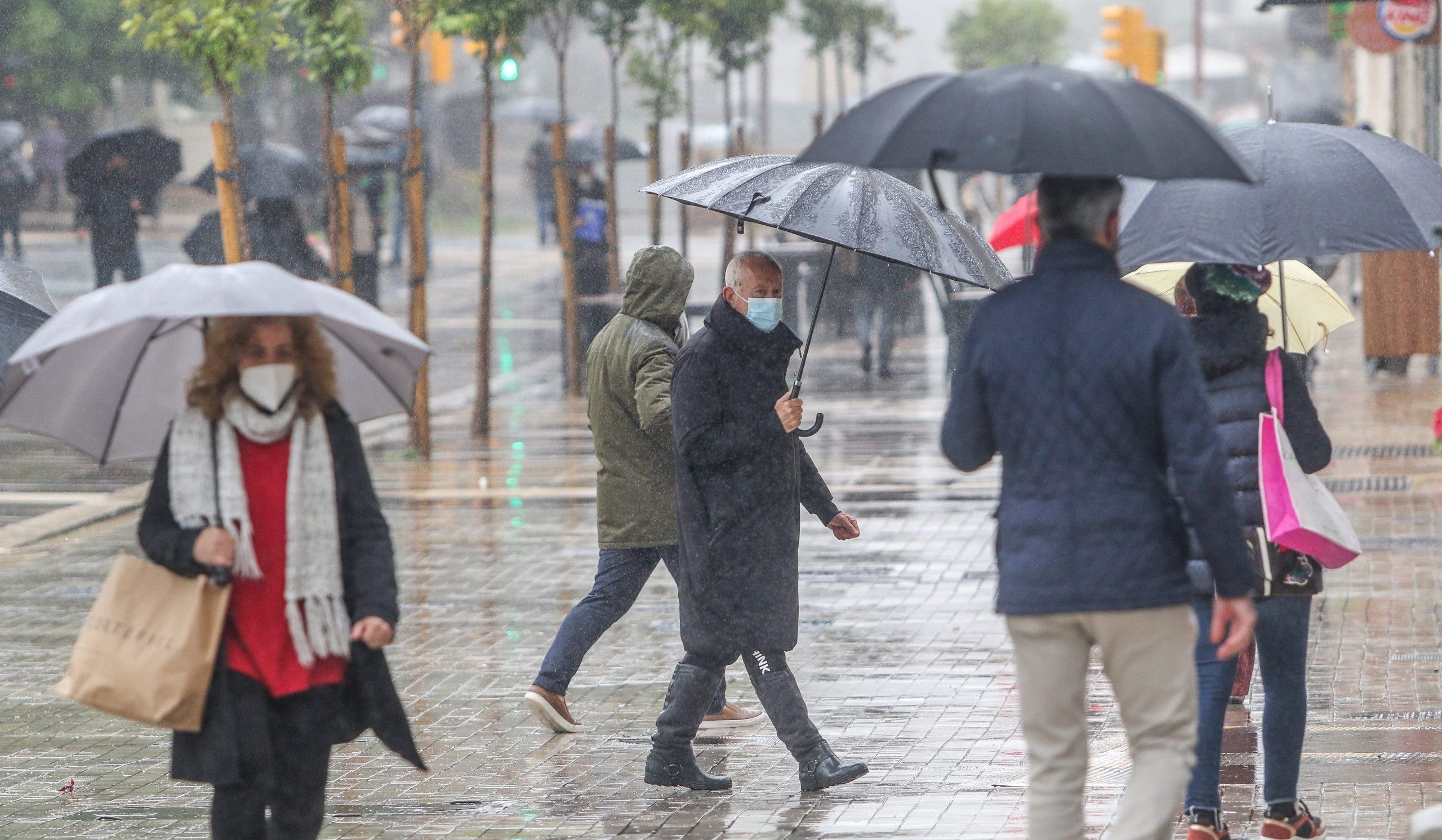 THE first thirteen days of December has left an accumulated rainfall of 5,420 litres in Malaga province.

Following a disastrous start to the hydrological year and the more than serious threat of drought in the province, the various weather fronts that have crossed southern Spain since the start of the month have left a historic figure of accumulated rainfall for December in Malaga.

December isn’t a typically rainy month in Malaga, much less so than November which this year has seen almost zero rainfall.

Fortunately, the year will end with some solid weeks of rain, so far the highest of the whole year in less than fifteen days.

That said, March has so far been the wettest month of the year, with accumulated rainfall of up to 504 litres in Los Reales de Sierra Bermeja, 498 in Pujerra and 433 in Cortes de la Frontera.

The most rainfall recorded in Malaga in the last 13 days has been at the Majaceite river transfer station, very close to Grazalema, where 279 litres per square metre were recorded.