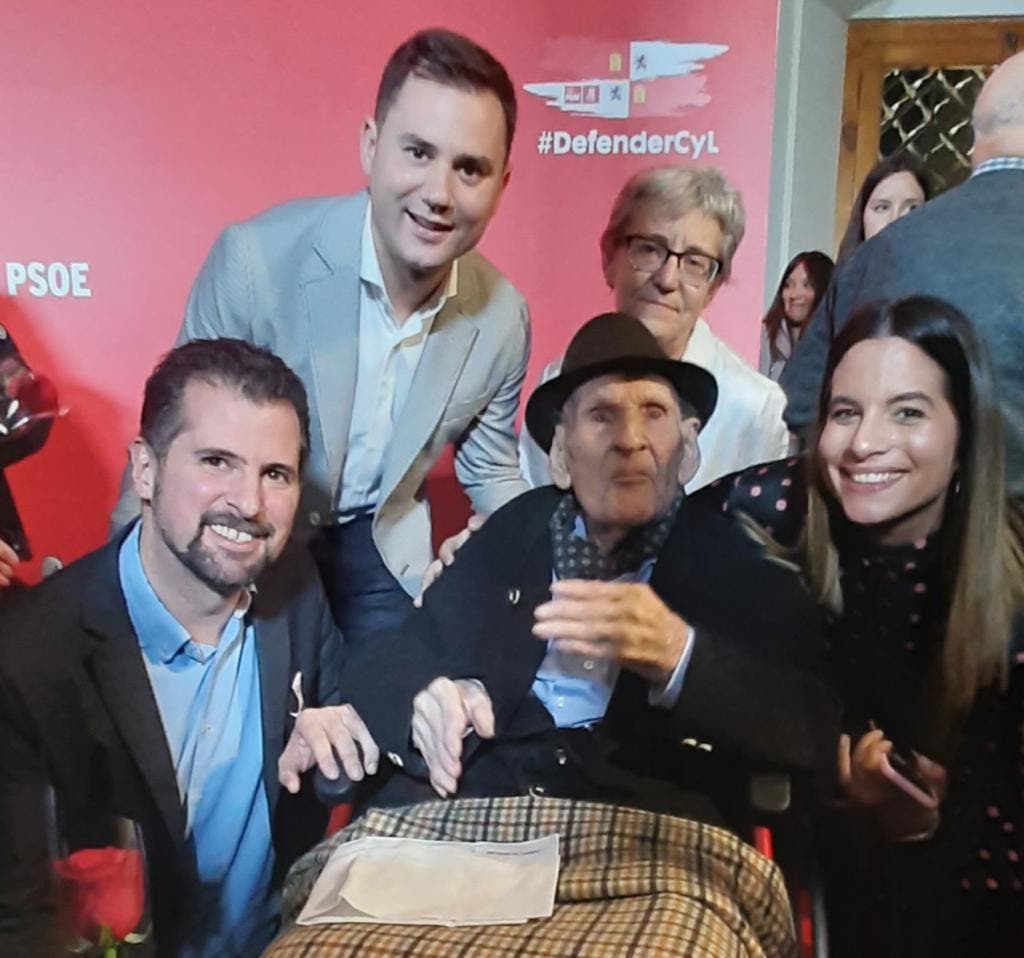 Spain’s oldest man, Antonio Alvarado, has just died at the age of 110 years old. According to Spanish news agency EFE, he passed away in a senior home in the province of León. He was living with three of his brothers at the time: Isaac, aged 100, Emilio (95) and Luis (90).

Alvarado had been the oldest man in Spain since the death in January of Saturnino de la Fuente, who was 112 years old at the time of his death. De la Fuente had, in fact, been recognised as the oldest person in the world by Guinness World Records.

According to EFE, Antonio Alvarado had been a member of the Spanish Socialist Party his entire life and was the mayor of the León municipality of Crémenes between 1987 and 1995.

Alvarado was the third child in a family of 15 siblings, and worked as a shepherd, a miner and as a police officer. He had six children.