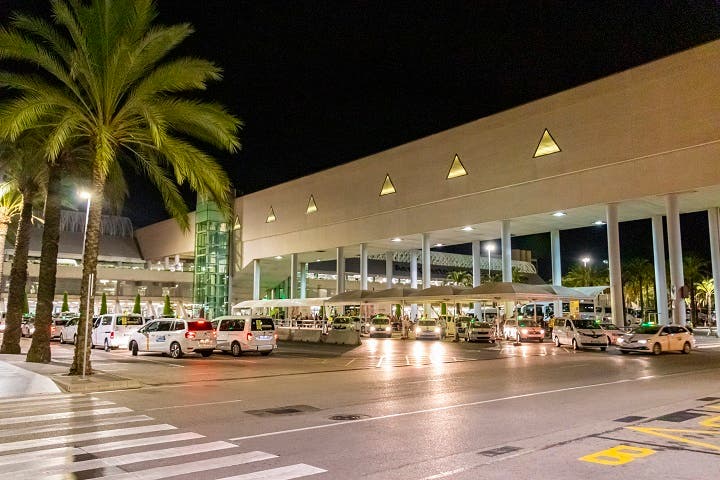 PALMA de Mallorca International airport was closed to air traffic on the night of Friday, November 5, after more than twenty passengers escaped from a flight that had landed from Morocco and ran across the runways.

The airport was closed for at least three hours as police cordoned off the area and searched for the escapees. Spanish National Police and the Guardia Civil managed to locate six people and are still looking for another fifteen passengers. The Royale Air Marroc flight, on a return Casablanca-Istanbul route, made an emergency landing in Palma because a male passenger who appeared to be in a diabetic coma needed urgent medical attention.

The closure of Son Sant Joan airport due to the interruptions caused by the escaped passengers on the runways forced 13 flights to be diverted. According to airport operator Aena, 5 flights to Palma had to be diverted to Barcelona, ??4 to Ibiza, 2 to Menorca, 1 to Madrid and 1 to Valencia.

The airport resumed its activity at 11.30 pm, while the search for the twenty missing passengers continues. Son Sant Joan airport falls only behind Madrid and Barcelona for the most air traffic in Spain, according to Statista.