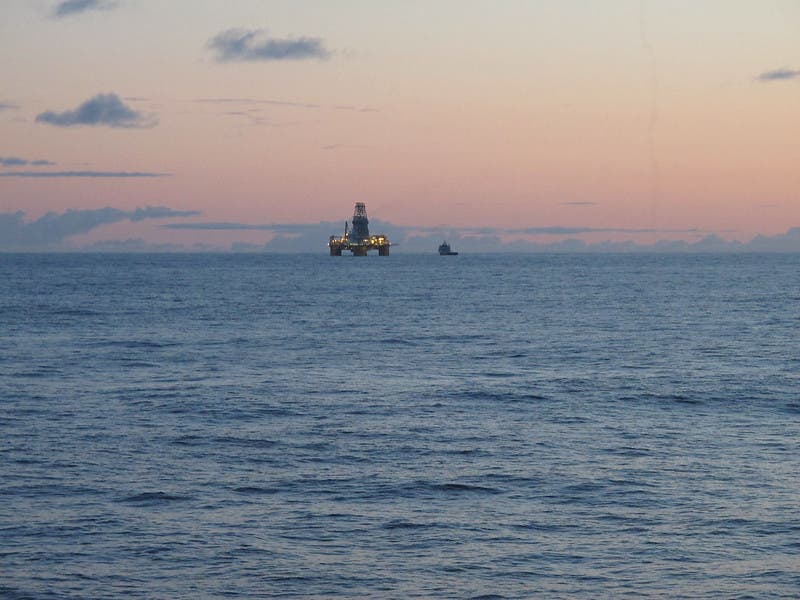 TWO businessmen are on trial for their role in an offshore gas storage project blamed for causing hundreds of small earthquakes off Spain’s eastern coast in 2013.

The trial opened on Monday at a court in the Valencia region, with the pair, both senior executives at Escal UGS, which is two-thirds owned by Spanish construction giant ACS, accused of “crimes against the environment” for failing to carry out exploratory studies on seismic activity in the zone where they created a giant underwater storage facility.

The plant, known as Project Castor, was opened in June 2013 to store gas in a depleted oil reservoir beneath the Mediterranean seabed in the Gulf of Valencia.

The facility was designed to take gas from the national grid for storage and pump it back into the grid when needed and was designed to store 1.3 billion cubic metres of gas.

But operations were suspended just three months later after a series of more than 200 mini earthquakes rattled Spain’s eastern shores, with experts from Spain’s National Geographic Institute linking the seismic activity to the gas pumping process.

The largest quake measured 3.6 on the Richter scale.

In May 2017, the government announced the definitive closure of the plant after scientific studies concluded there was a probable link between the quakes and the storage plant.

A dozen environment ministry officials were also charged but the case against them was dropped after no evidence was found of irregularities in granting a permit for the project, which was funded by the European Investment Bank.

In 2014, the Spanish government paid out €1.35 billion ($1.57 billion) in compensation to Escal UGS for not being able to operate the facility although the payment was overturned by a court three years later.

The trial is expected to run until November 15th.