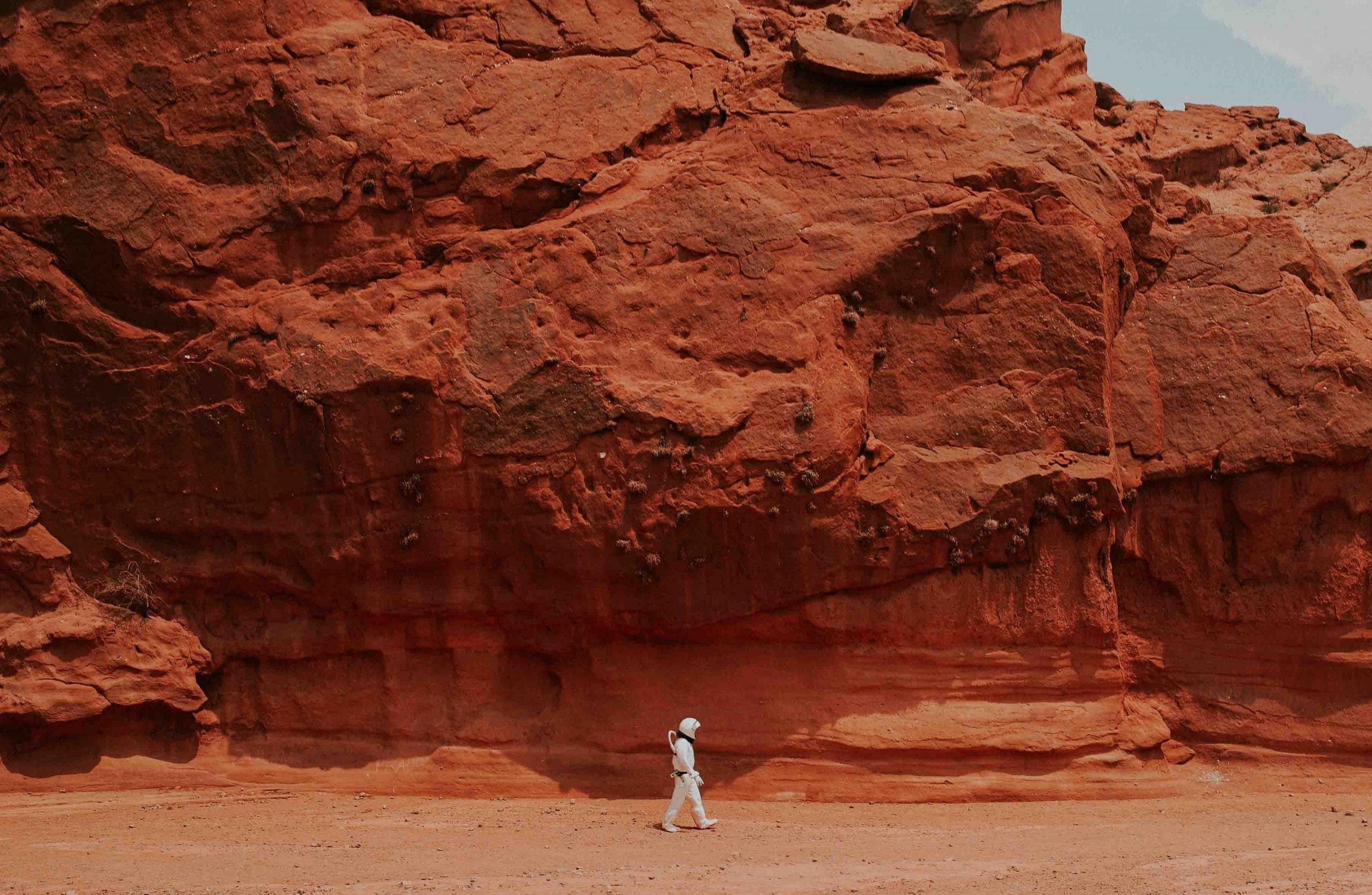 A TEAM of Basque engineers have been financed by the European Space Agency (ESA) to develop an idea that could make trips to Mars possible.

The ESA’s attention was caught by the new concept from Spain, which makes it possible to create gas on Mars by converting the planet’s CO2 into methane.

The gas produced will be used to fuel the rocket’s return to Earth, given that the amount of fuel required for such a journey has so far made the trip impossible.

Javier Barriga, one of the engineers, explains the current difficulties with missions to Mars: “Bringing fuel into space is very, very expensive. Because we need larger rockets, larger ships…and that makes missions very expensive.”

The engineers from the Basque company Tekniker believe their project, and thus the possibility of travelling back and forward from Mars could be complete by 2035.