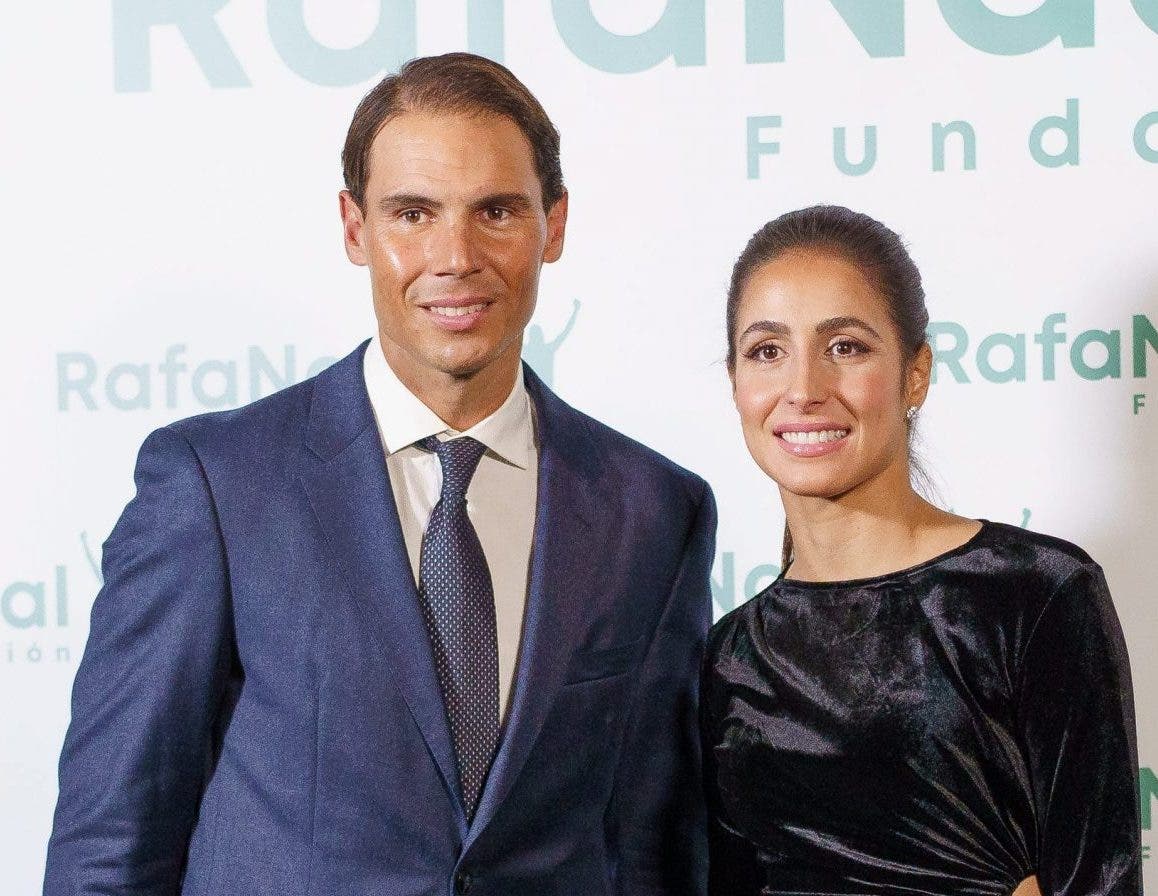 TENNIS superstar Rafa Nadal and his wife Maria Francisca Perello are expecting a baby boy, it has emerged.

The gender reveal came within hours of Hola magazine announcing that Xisca is pregnant.

The baby is due before the end of the year, according to Mallorcan newspaper Ultima Hora  which reported that Xisca is five months pregnant and is expecting a boy.

The tennis ace’s recent win at the French Open saw him take over as most grand slams winner, with 22 championships to his name.

The 36-year-old married Xisca in summer 2019 after the pair met as teenagers and dated for 14 years.