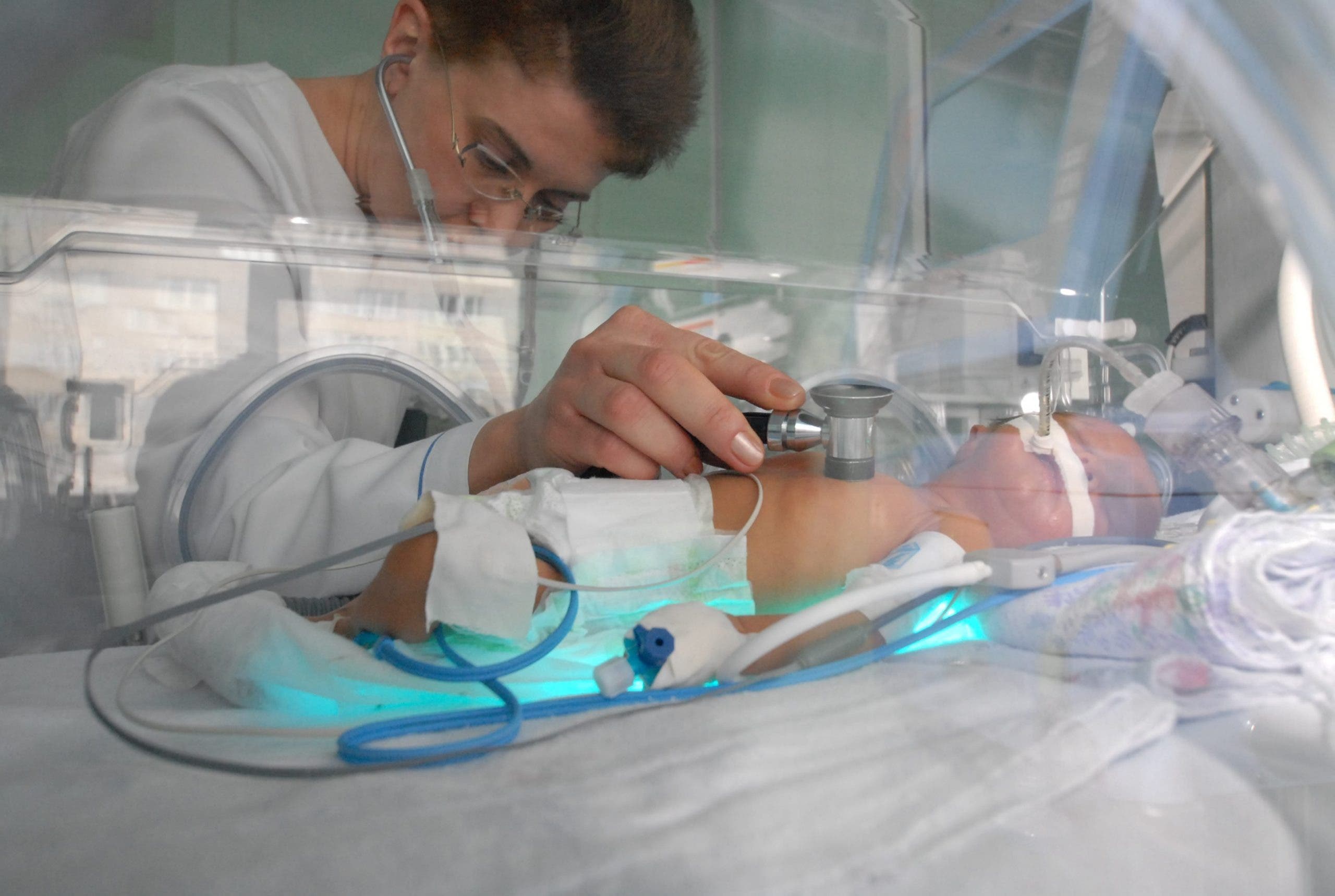 THE biological parents of a woman swapped at birth in a hospital in northern Spain 19 years ago have told their daughter they will ‘welcome her’ and ‘take her in’.

The maternity ward mix-up occurred when two little girls who were born five hours apart on the same day in 2002 were switched at a hospital in Logroño, south of Bilbao.

Both babies were born underweight and were put in incubators before being handed to the wrong parents, in a shocking move that health authorities in the La Rioja region have attributed to  ‘human error’.

The major mix-up only came to light four years ago when the grandmother sued the presumed father over child care in 2017 and the court ordered a DNA test.

Now the biological parents of the girl who is seeking €3m in damages from the region’s ministry of health have told their daughter they are ‘willing to welcome her as an integral part of their family’.

In a statement from the parents, released by their lawyer Alicia Redondo, the couple said: “We welcome her as an integral part of our family, a daughter who, for unfortunate reasons for all involved, has grown up outside of it.”

The lawyer added: “They really yearn for it and they have made it known that way.

“This desire does not imply leaving aside the young woman with whom they do not really have blood ties, but whom they have cared for these 19 years. They will also defend the position of the daughter who, although not theirs biologically, has been part of the family since she was born.”

The family added that they wished to deal with the matter privately ‘without airing it to the press’.

The switch was discovered after the grandmother and primary caregiver of one girl complained that her father was not fulfilling his responsibilities. The complaint involved a DNA test, which established that he was not the girl’s father. A subsequent DNA test then showed she was not the child of the woman she thought was her mother.

The woman is now seeking €3m in damages from the region’s ministry of health but the ministry has only offered compensation of €215,000.

The complainant’s lawyer, Jose Saez Morga, said his 19-year-old client was seeking financial damages because she had suffered ‘negligence so serious that it speaks for itself’.

The other woman involved has been informed about the situation but has not made a complaint.

Neither of the women have been named publically.

“It was a human error and we haven’t been able to find out who was to blame,” Sara Alba, La Rioja’s regional health chief, told a news conference in September.

“The systems back then were different and weren’t as computerised as they are now.”

Alba said the regional government would respect the legal process and offer the families whatever support they needed.