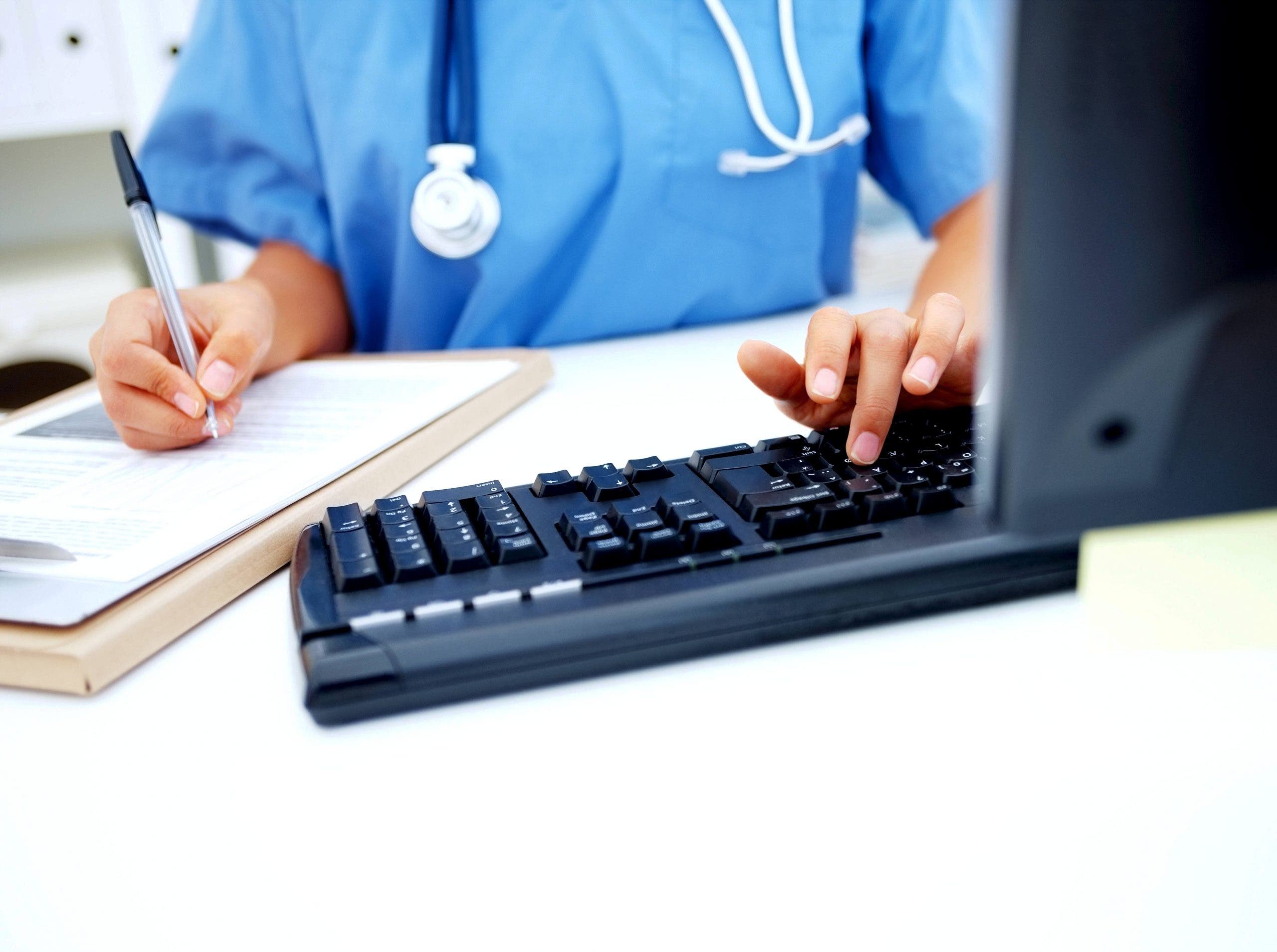 A GROUP of disgruntled expats are taking legal action after their UK health company shut down without warning in Spain just before Christmas.

The 40 sacked workers are taking Dam Health to court insisting they have not been paid proper redundancy pay by the firm.

The majority, who worked at the Orihuela Costa call centre, claim they are thousands of euros out of pocket.

Staff heading to work on December 17 received voice messages telling them the centre was closing ‘immediately’ as it was ‘no longer’ viable.

Phone calls to the clinics have been routed to recorded messages and music which give no indication of any closure and are not replied to.

Speaking anonymously to the Olive Press, an ex-worker quoted the company’s Spanish boss telling her that ‘we have no more money’ and ‘we can’t pay you’.

Dam Health supplied a range of private health services including tests for Covid-19 and even signed a deal to provide PCR tests to La Liga side Espanyol in 2021.

The company’s parent division is based in Liverpool with the Orihuela Costa call centre initially employing 65 people and handling most of the UK’s calls.

Dam has now apparently moved onto a ‘digital email-based’ system of clients submitting queries and booking appointments via its website only.

Another former employee who worked elsewhere for Dam Health in Spain said she left ‘voluntarily’ last year after she could ‘see the writing on the wall’.

“Wages were reduced and hours increased for staff which led most people to the conclusion that there were problems,” she commented.

The Olive Press has tried to contact the listed Spanish boss of the company, who lives in the Marbella area, without luck.

No number is listed for the Liverpool office and emails went unanswered.

As for the Orihuela Costa call centre staff, they have only received- according to an ex-worker- 10 days of wages, as opposed to 17 days they worked, and just two weeks of redundancy pay.

The anonymous employee said: “I’ve roughly calculated that I’m owed over €4,000 for my time there.”