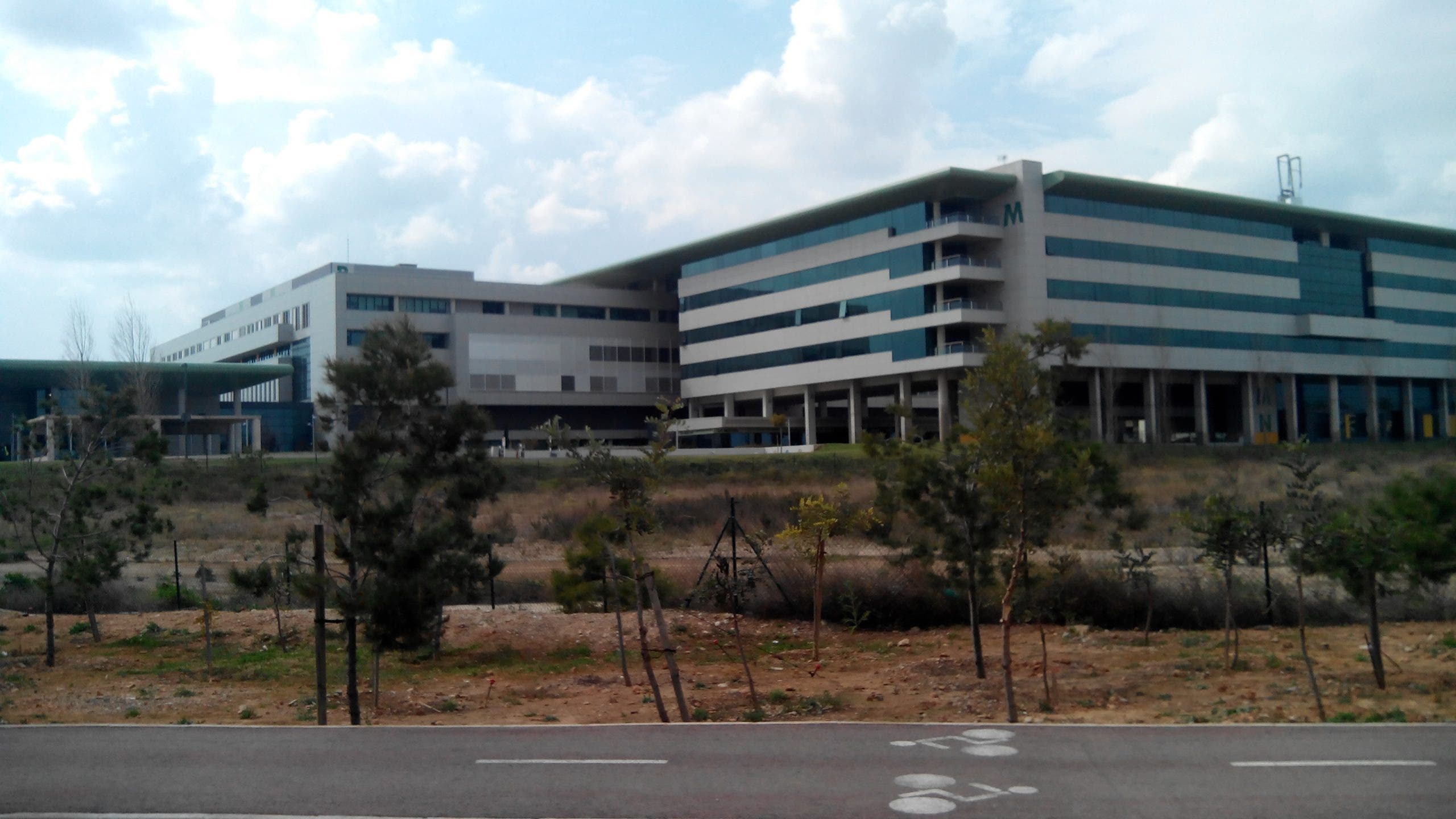 THREE children with serious cases of the invasive streptococcal A infection are currently in Palma’s Son Espases Hospital.

Six infections have been confirmed since November with one youngster admitted to the ICU.

The case rise is believed to be down to an increased presence of respiratory viruses.

Strep A bacteria are contagious and spread through coughs and sneezes, or even by sharing food

It can lead to life-threatening infections including scarlet fever and pneumonia.

Son Espases pediatrician, Dr. Joaquin Dueñas, said: “Viral infections appear and bacteria takes advantage of the fact that the virus wears down the patient to produce an infection.”

He added that strep A ‘is a very common annual infection’ and leads to skin infections or tonsillitis in most cases, but cause something more serious.

Everybody is susceptible but the focus is very much on children who are the most vulnerable.

“We must be vigilant because if this trend continues it would become an epidemic,” warned Dr. Dueñas.

IB-Salut is asking doctors to perform rapid Strep A tests when patient symptoms compatible with it are presented.

They are also recommending home isolation to stop the spread of cases.