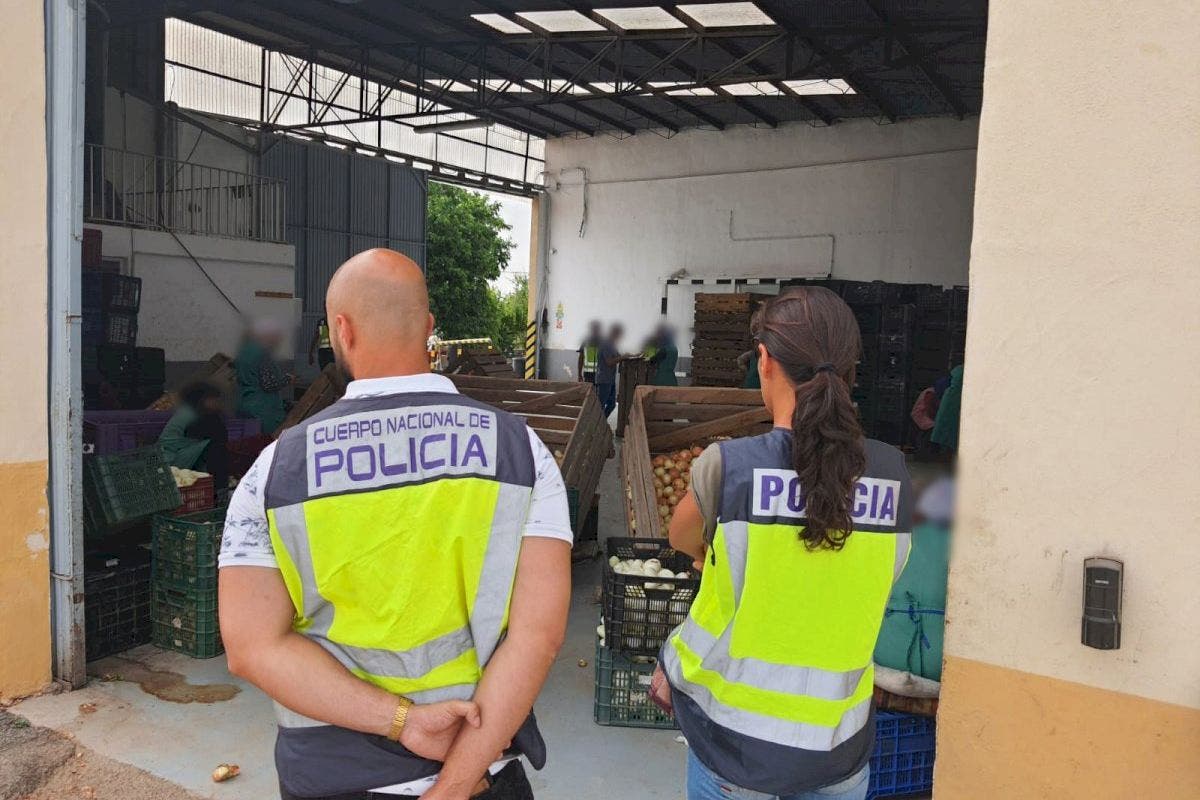 All 16 employees were foreign with nine of them staying illegally in Spain.

The Policia Nacional discovered the working conditions were well below the minimum that was legally required.

The staff’s vulnerable position was exploited and they were unaware of their rights, with none of them having a contract or work accident insurance.

The Callosa warehouse workers were ordered to do marathon daily shifts starting at 6.00 am and running to 10.00 pm with no rest or meal breaks.

Their main function was peeling and cleaning onions and other vegetables.

They were paid on a pro-rate basis.

Bosses introduced a tariff of five cents per kilo of cleaned-up vegetables.

That meant a 100 kilos would earn the workers a paltry €10 which would take up most of the extra-long shift.

The Policia Nacional revealed that they also discovered an exploitative car wash business in Alicante and have arrested the owner.

Six workers, five of which were non-Spaniards, were forced to work every day of the week and were paid €4 per hour.

Since they had no contract, if any worker fell ill and could not turn up for a shift, they were not paid.