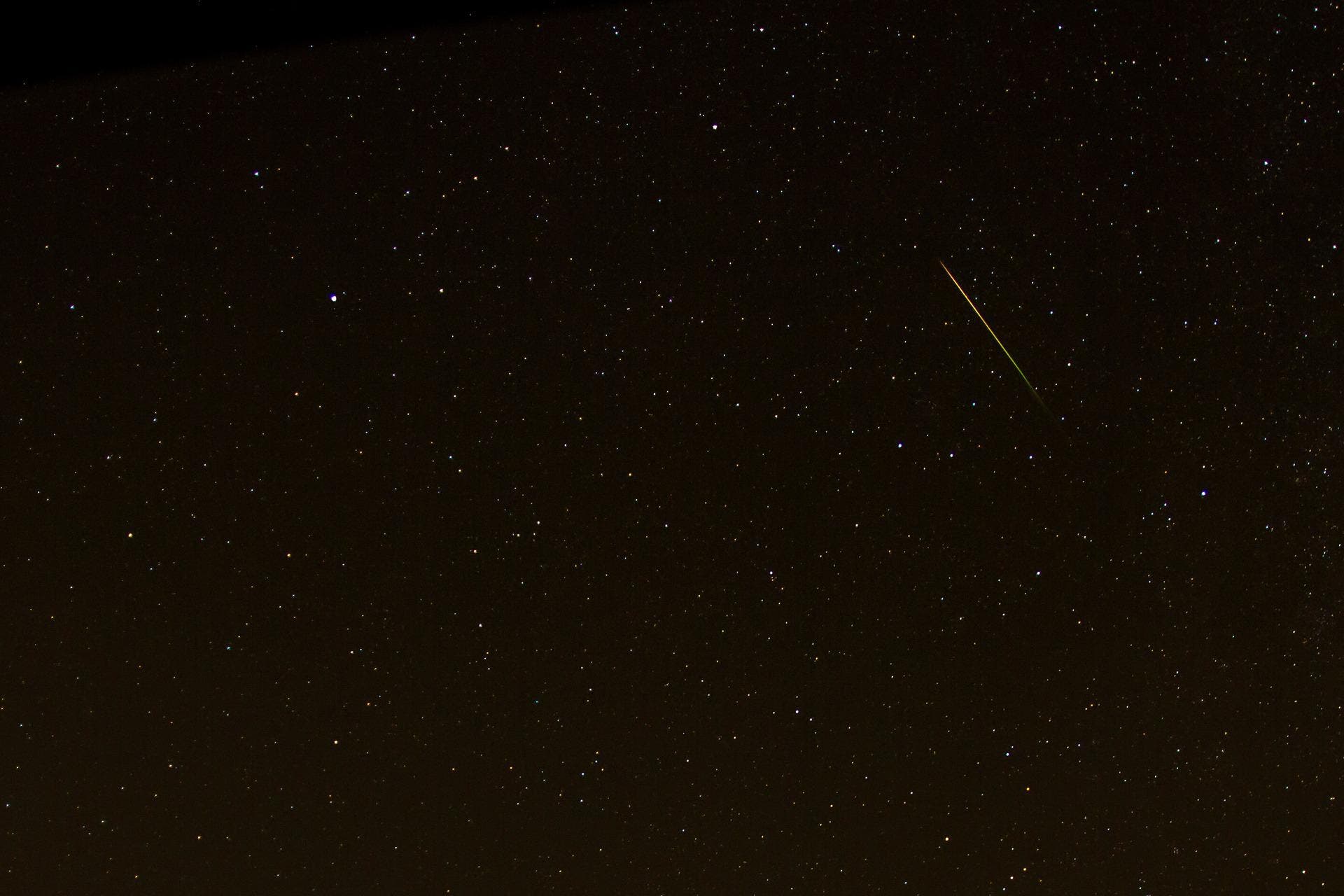 POPULARLY known as the Tears of San Lorenzo, the Perseid meteor shower is one of the most magical nights of the year for astronomy lovers in the province of Malaga.

Coinciding with the last supermoon of the year, this week a natural fireworks display will take place in the night sky over Malaga.

The Perseid meteor shower stands out because it takes place in summer, a season in which atmospheric conditions are normally favourable for astronomical observation.

The Perseids are particles left behind by the Swift-Tuttle comet that cross the Earth’s orbit. These particles collide with the atmosphere at speeds of up to 200 km/h and temperatures of over 1000°C, producing the characteristic light show.

So, theoretically, stars do not fall, but are fragments of dust and rock that disintegrate in the atmosphere.

The natural light show is popularly known as the Tears of Saint Lawrence, due to the proximity of their peak of activity to August 10, the feast day of one of the most venerated Roman martyrs.

Specifically, the optimal nights to see this phenomenon over the skies of Malaga this year will be the nights of August 11, 12 and 13, when it is expected that between 80 and 200 shooting stars will be visible per hour.

According to NASA, the best time to see the Perseids is during the hours ‘just before dawn,’ although they can also be seen at dusk, from 10 pm onwards.

Where to see the Tears of Saint Lawrence in Malaga.

As with all astronomical phenomena, they are best observed in places with little light pollution. The following paces are the key spots to observe them in Malaga:
– El Cochino viewpoint
– Serrato Malaga
– Pocopan viewpoint
– Maro Cliffs
– Casasola Reservoir

Stargazing: When, where and how to see this year’s Perseid meteor shower in Spain