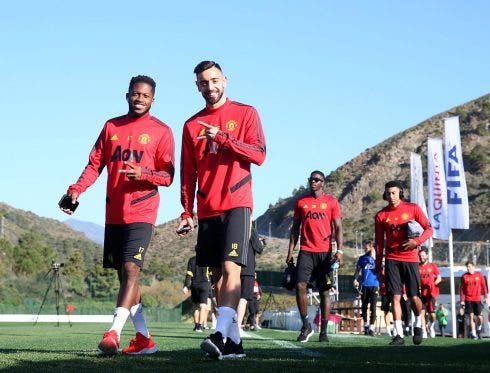 A TEEN footballer from Gibraltar is being tipped to hit the big time with Manchester United by a popular online club fanzine. James Scanlon, 16, made his debut for United’s under-18 side in December when he came on for the last 30 minutes against Middlesbrough. United in Focus rates Scanlon as ‘one of the club’s […]