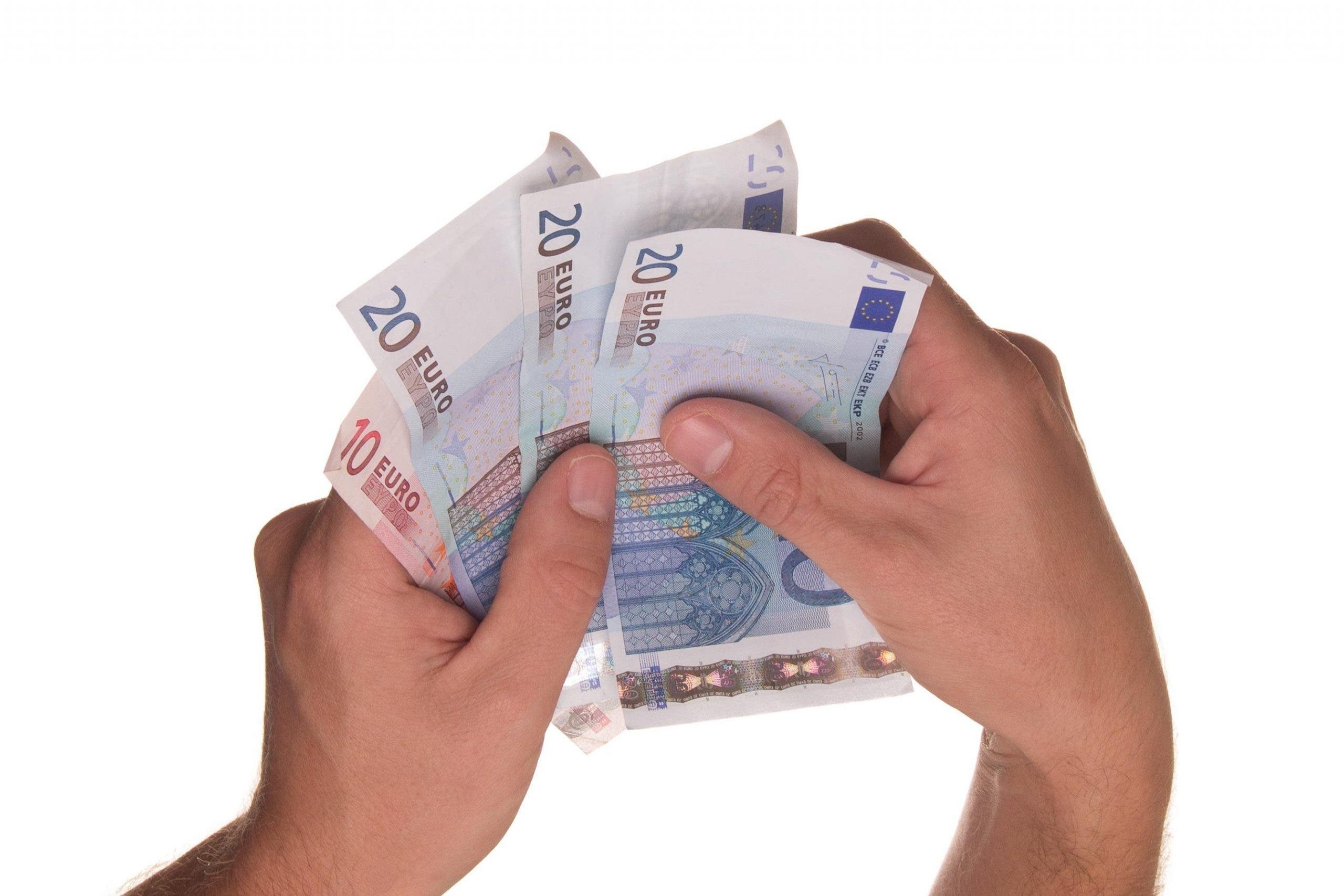 A 19-year-old Valencia area man concocted a sob story about his dying parents to extract sympathy money from elderly victims.

He has been arrested and charged with fraud by the Policia Nacional.

Investigations began after several complaints were filed against the scammer in various parts of Valencia Province.

In each case the teenager presented himself as the son of some neighbours or the owners of a nearby business.

He targeted elderly residents with a tale that his parents had been involved in a serious accident.

One of them was allegedly dying and the other was very seriously ill in hospital.

He then pressed a compassion button by asking for money to cover vital expenses as he had no access to his mother and father’s bank account.

Victims then gave him amounts ranging between €50 and €700.

The fraudster banked at least €3,600 during his scamming sprees.

Donors eventually twigged they were conned after discovering the parents were perfectly healthy, and reported the young fraudster to the police.

The man, with no previous criminal record, has been bailed.