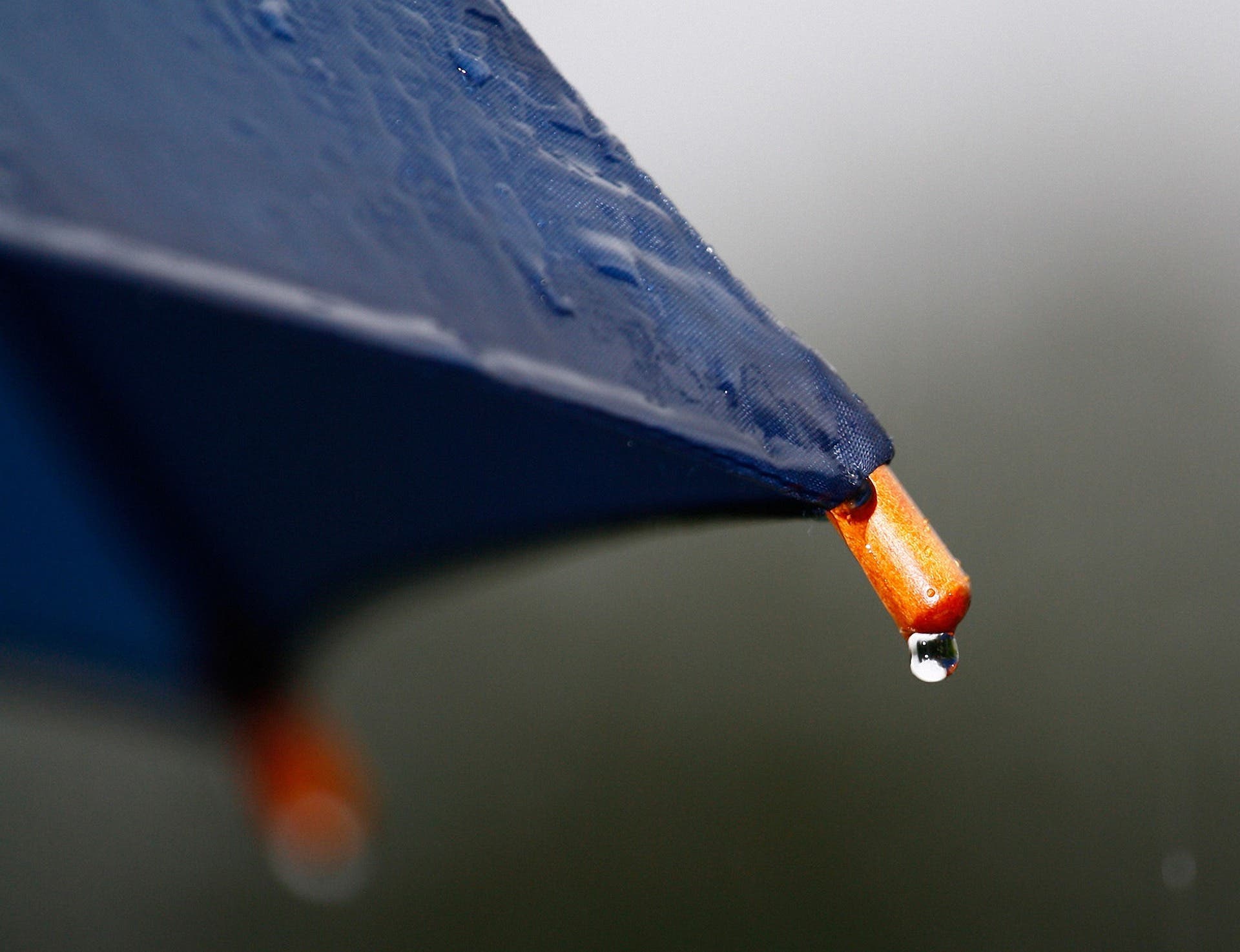 As of today, Thursday, rain could fall heavily in the province, accompanied by thunderstorms and hail in some places.

If the forecast is correct, the following 10 days will be very wet, with some 100 and 200 litres of rain per square metre expected—soaking rains which will be the best medicine to alleviate the drought conditions in the province.

Up to 15 litres of rain per square metre are expected in one hour in parts of Malaga later today, which has placed the province under yellow alert for adverse weather conditions between 6pm and midnight.

AEMET has also activated rain warnings in other areas of Andalucia such as: Cadiz, Sevilla and Huelva with the risk of 40 litres per square metre which could fall in 12 hours.

The whole of Extremadura is also under adverse weather warnings, as is the south of Salamanca.

The wet conditions will continue on Friday, when the rain, accompanied by thunderstorms, could fall with even more intensity.

On Saturday morning there will be clearings and the sun could shine in some areas, especially along the coast, but in the afternoon the clouds and showers will return.

Although the forecast is still uncertain, everything indicates that the rain will continue until at least the middle of next week.