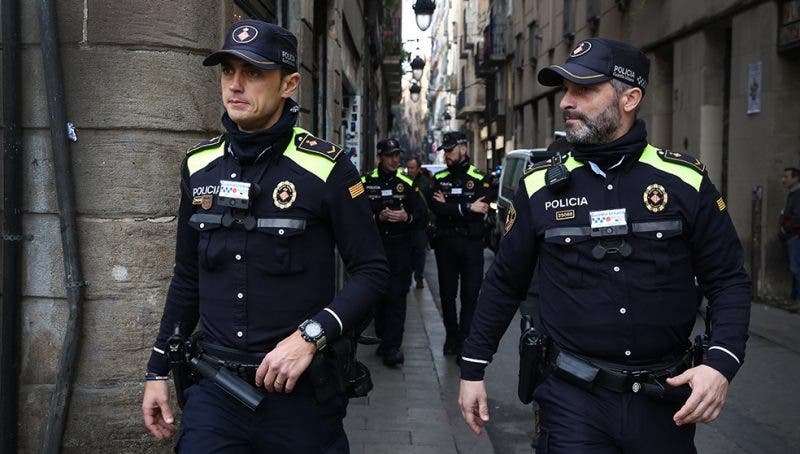 THE crime rate in Barcelona Spain has fallen below the national average, registering a 39% drop compared to figures released by the Ministry of the Interior in 2019.

According to the Ministry, crime is at an all-time historical low in Spain. However, the latest figures, released on Thursday, November 4, revealed that the city of Barcelona, normally at the top of the list for crime, has registered a more pronounced drop in offences generally since 2019.

The Ministry of the Interior registered, for the first nine months of 2021, a drop in crime for the Catalan capital of 39% drop compared to 2019. This figure far exceeds the Spanish average, which fell by 14% during the same period. The ‘Safe Cities Index 2019’, published by The Economist Intelligence Unit (EIU), confirmed that Barcelona was one of the safest cities in the world in terms of general crime and overall ranked 19th in personal security and 26th overall in the world.

The figures include the recent slight rebound in crime that occurred after a lull was registered due to the imposed confinement in March 2020 and the subsequent restrictions due to the pandemic that lasted more than a year after that. Crimes of a sexual nature in the capital though have been on an increase since 2018.

The rise in sex crime comprises of rape, abuse, harassment, exhibitionism and sexual exploitation. In 2018, there was an 18.4% increase in these acts (764 cases) in Barcelona. Rape incidents increased by 15.3% (136 cases) in the same period.