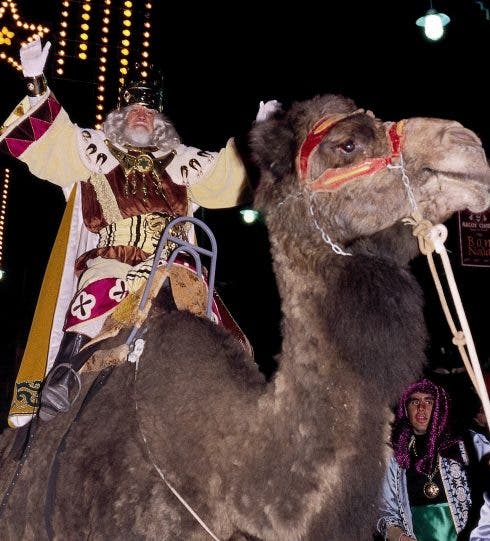 SPAIN’S longest-running Three Kings parade and celebrations gets into full gear in Alcoy on Wednesday. The Alicante Province city’s first recorded parade was in 1866 and is classified as a ‘Tourist National Interest Festival’ and an ‘Intangible Asset of Cultural Interest’. The Alcoy event is believed to be the longest-running documented Three Kings celebration in […]