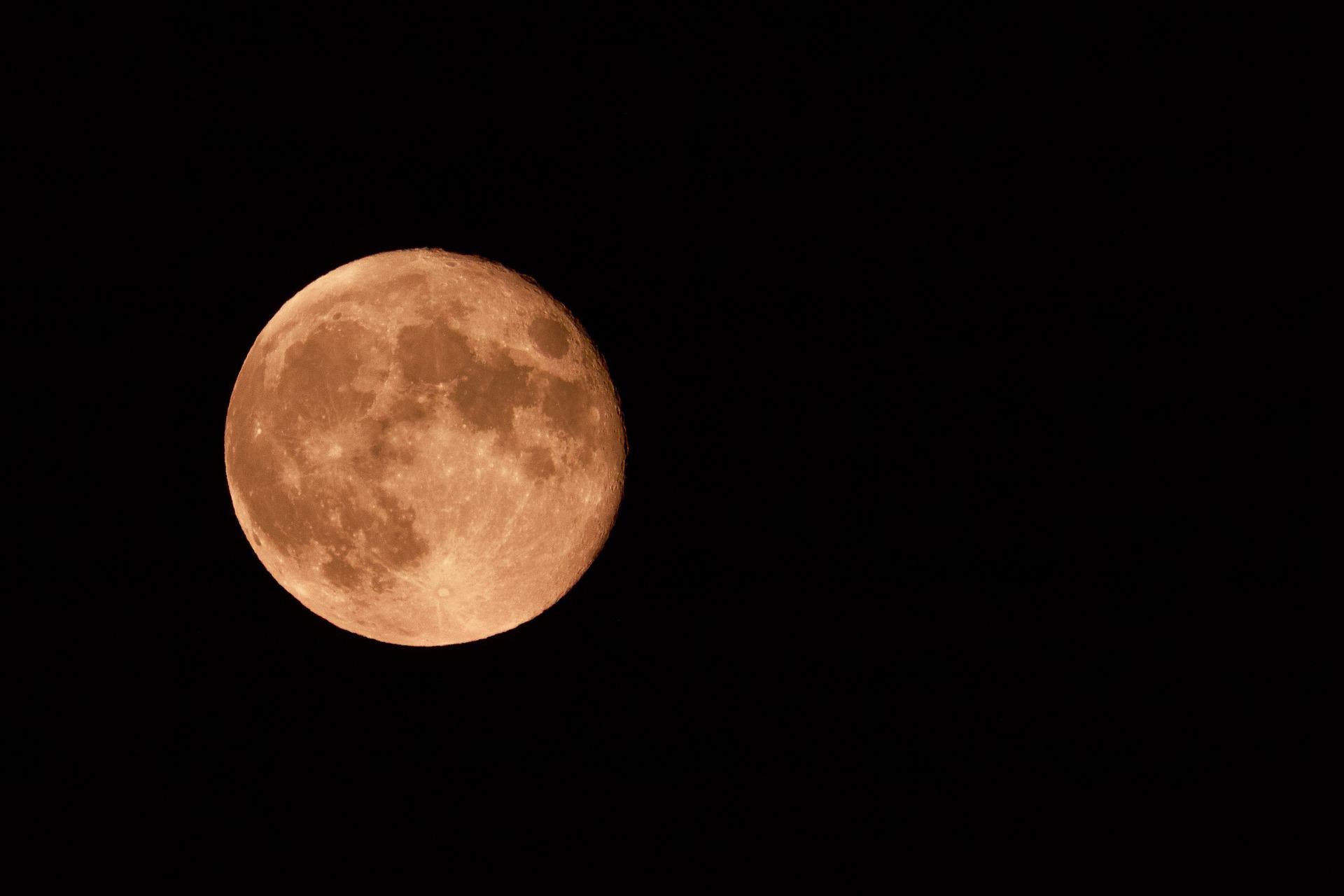 MOON lovers have a date today with a strawberry moon—one of three that will take place this year, 2022.

This type of moon, the biggest and brightest of the year, will attract more attention because it will look unusually full and bright this Tuesday night, June 14, and you won’t need a high-tech telescope or fancy binoculars to admire it, however, it is recommended that you go to a high point without light pollution.

There’s an optimal viewing time depending on where you live, in Malaga the full moon will peak today at 1:52pm, although it will not be visible in its full splendour until nightfall.

June’s full moon is commonly known as the strawberry moon, partly because it coincides with the strawberry harvesting season and also because in full eclipse the moon will appear opaque to reddish-brown.

Additionally, this June, the moon happens to be at its closest distance to Earth in its orbit, meaning it will also be a supermoon.

According to NASA, a supermoon appears about 17% bigger and 30% brighter than the faintest moon of the year, when it’s farthest from Earth in its orbit.

Supermoons are relatively rare, happening three to four times a year and always consecutively. The next dates are July 12 and August 13.