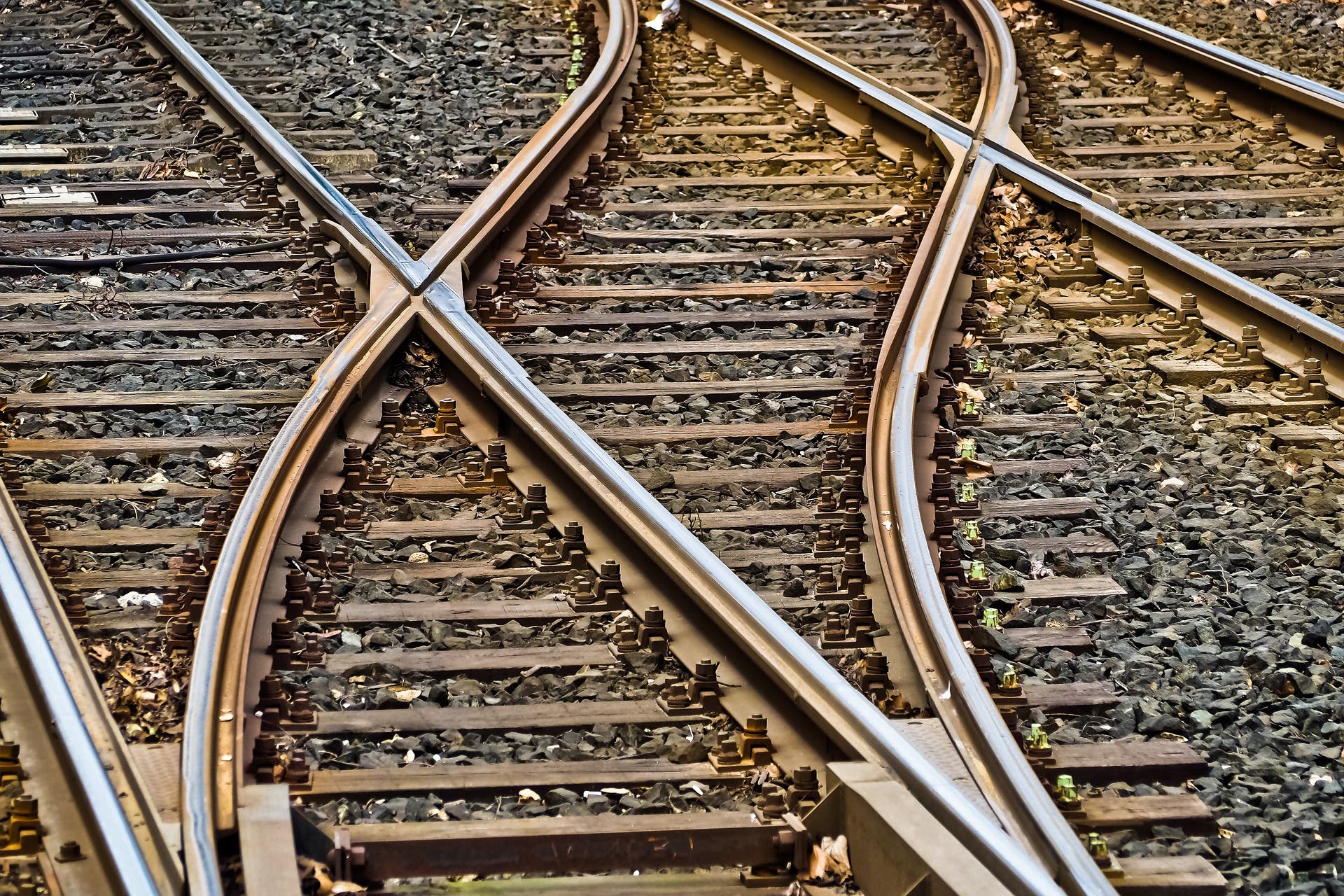 A 27-year-old man has tragically died after being run over by a train in the municipality of Ronda whilst trying to rescue his dog.

The incident occurred on Saturday evening, at approximately 9:20 pm., when several witnesses alerted of the horrific accident.

According to Emergencias 112 Andalucia, the tragic occurrence took place on the railway tracks as they pass through Calle Doctor Castilla del Pino when the young man approached the tracks to pick up his dog and suffered a blow to the head.

From the coordination centre, multiple emergency services, including Policia Local, Policia Nacional, the Fire Brigade, the Civil Protection of Ronda, the 061 Health Emergency Centre and the Critical Care Unit (DCCU), attended the scene of the incident.

Unfortunately, when the emergency services arrived at the scene of the accident, they were only able to confirm that the man had died from the fateful impact with the train.

The train was on the Antequera-Algeciras line and neither passengers nor driver suffered any injuries.

The railway remained closed during the intervention of the emergency services.