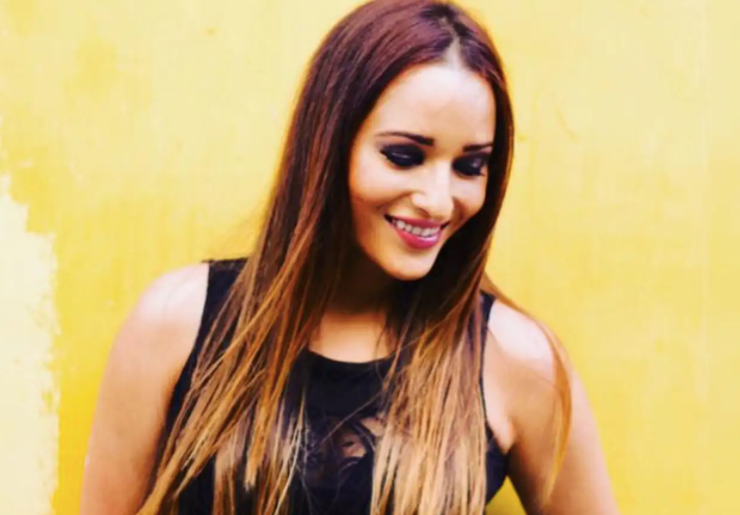 SOCO Cordente, one of Spain’s greatest young writers has died.

The Cuenca-born author best known for her bestselling book Ego, passed away on Saturday aged 36.

Her heartbroken family confirmed Cordente died in her hometown and will be laid to rest this Sunday at Cuenca’s San Pedro church.

Cordente was hailed for laying bare the truth of female homosexuality, love and death in her poetic prose.

Her writing career began when she started to type up her thoughts and feelings onto a popular blog that would later become the basis for her short story ‘Encounters between Discordant Notes’.

She won the Red Circle Award in 2017 for best short story and went on to publish a novel, ‘Egos’, as well as a book of poetry called ‘Cromastismos’.

The daughter of writer Heliodoro Cordente made her last public appearance at the Cuenca Book Fair in October.

The president of  Castilla-La Mancha, Emiliano Garcia-Page led the tributes that poured in following the sudden death of the award-winning writer.

Garcia-Page described her as a ‘talent taken too soon’.

He said: “There are talents who are taken too soon. Today Cuenca mourns the loss of the writer Soco Cordente. My support and affection is with her family and friends. Rest in peace”.

Mayor of Cuenca, Dario Dolz, added:  “I am shocked, like many residents of Cuenca. Any farewell is sad, but Soco has left too soon.”

Alvaro Martínez Chana also offered a tribute to the poet and writer, saying: “Cuenca is in mourning because a woman who is too young and with a lot of talent has left us. You will always be in our hearts.”