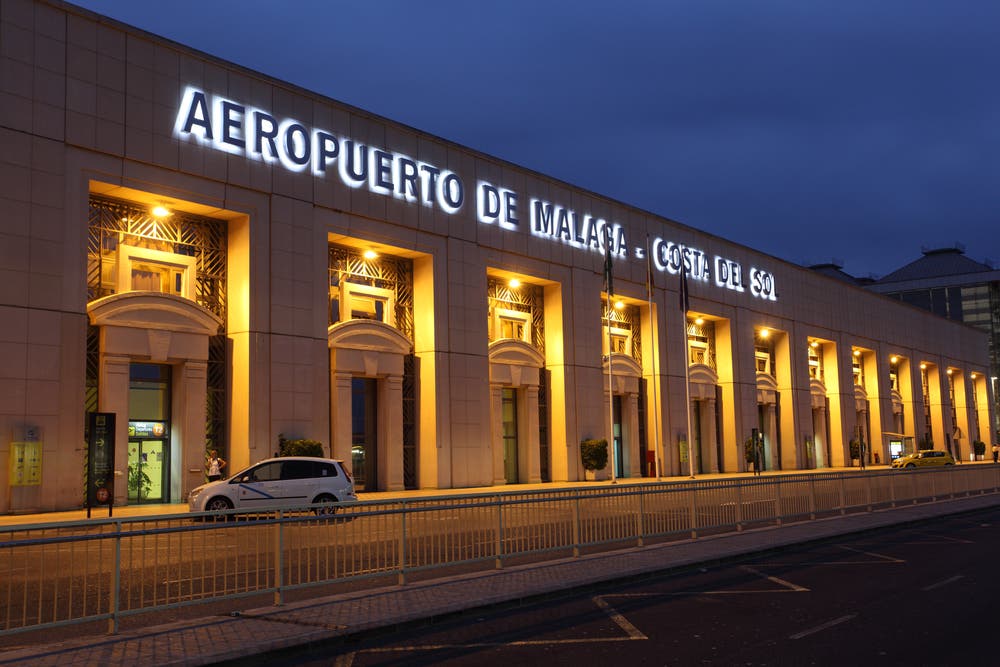 TWO fugitives have been arrested at Malaga airport on suspicion of attempted murder and stealing over €5billion.

Police cuffed two men, aged 30 and 47,  at the airport on the Costa del Sol on December 8.

One of the men was wanted by the Belgian authorities in connection with attempted homicide, violation of the arms law, deliberate destruction by explosion, drug trafficking and connections to criminal organisations.

The second man was alleged to be part of a criminal network in Russia, and stands accused of drug trafficking and selling encrypted technology to criminal organisations.

Police believe the thug was active between the years 2013 and 2014 and claim he was responsible for stealing over €5billion through criminal activities.

International cooperation led to the National Police swoop in on the men after they learned of their presence in Spain a few weeks ago.