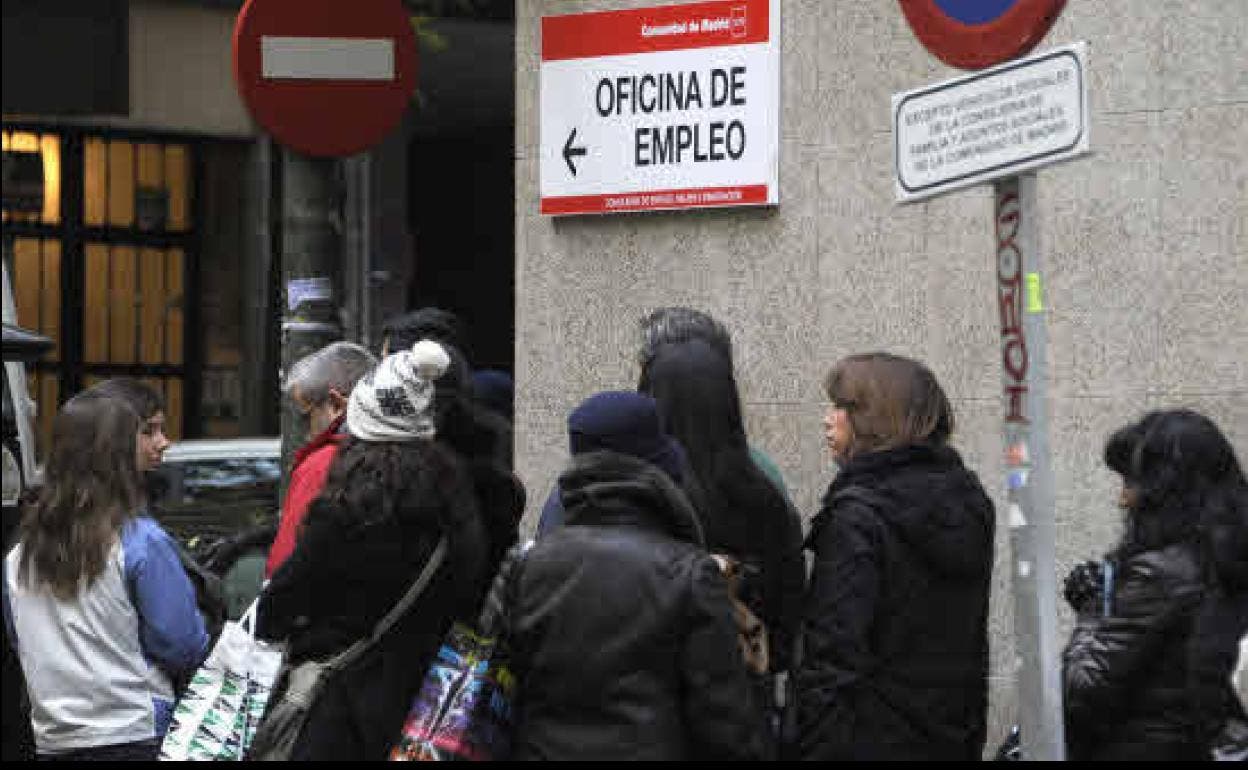 SPAIN’S job market slowed in the third quarter of this year, with a small rise in the unemployment rate to 12.67% of the active population and the total number of unemployed creeping nearer to three million people.

That’s according to the Active Population Survey (EPA), which was published by the National Statistics Institute (INE) on Thursday.

Spain’s job market traditionally sees a fall in unemployment in the third quarter, thanks to the boost that the tourism season brings, among other factors.

But this year the ranks of the unemployed swelled between July and September, rising by 60,800 workers to a total of 2,980,200 people.

What’s more, the number of people in work actually rose by 77,700 in the third quarter.

The Spanish government has interpreted these seemingly contradictory figures by claiming that it is due to more people registering as jobseekers due to their confidence in the market. The active population – those who are in a position to work – did in fact grow by 138,500 people in the third quarter.

The government has also pointed to the effect that labour reforms passed earlier this year have had, with a rise in full time contracts of 589,800 this last year.

Young people continue to be worst affected by the rise in unemployment, however. The rate for the under-25s rose by 2.49 percentage points in the third quarter, and currently stands at 31%.