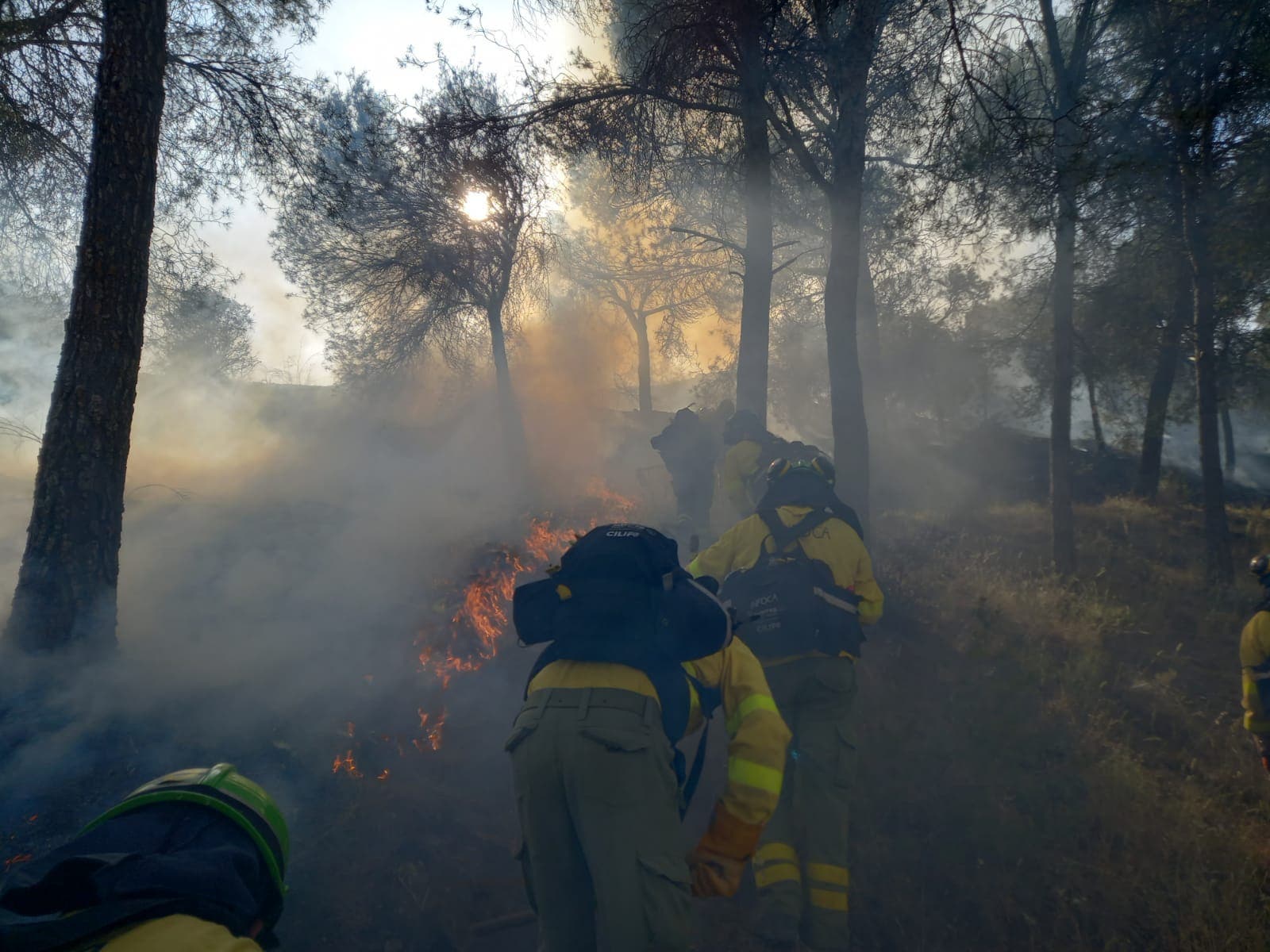 THE Guardia Civil’s Seprona nature protection service has arrested and questioned a fourth person in connection with the latest Sierra Bermeja forest fire.

The latest arrest was confirmed yesterday, June 15, by the sub-delegate of the Government, Javier Salas.

Furthermore, it has been confirmed that the Junta had not granted permission for the road works that were being carried out with heavy machinery on the nearby 6,500-hectare private estate known as La Resinera.

According to Salas, these works were the origin of the fire as it is believed that the heavy machinery being used to move the rocks on the road could have caused a spark to fly which then initiated the fire.

It will now be down to the judicial investigation to determine if this accident was caused by negligence on the La Resinera estate, especially in view of the weather conditions in the area on the day the fire started (June 8), with gusts of wind exceeding 40 kilometres per hour and temperatures of up to 37 degrees. To which is now added the fact that those being investigated did not have permission from the Junta to undertake the road works that were being carried out.

According to official sources the property belongs to the Libyan Foreign Bank (LFB), a public bank in the North African country.

As of yesterday, June 15, the fire was classified as ‘officially controlled’ by INFOCA, the agency that deals with fire emergencies in Andalucia.