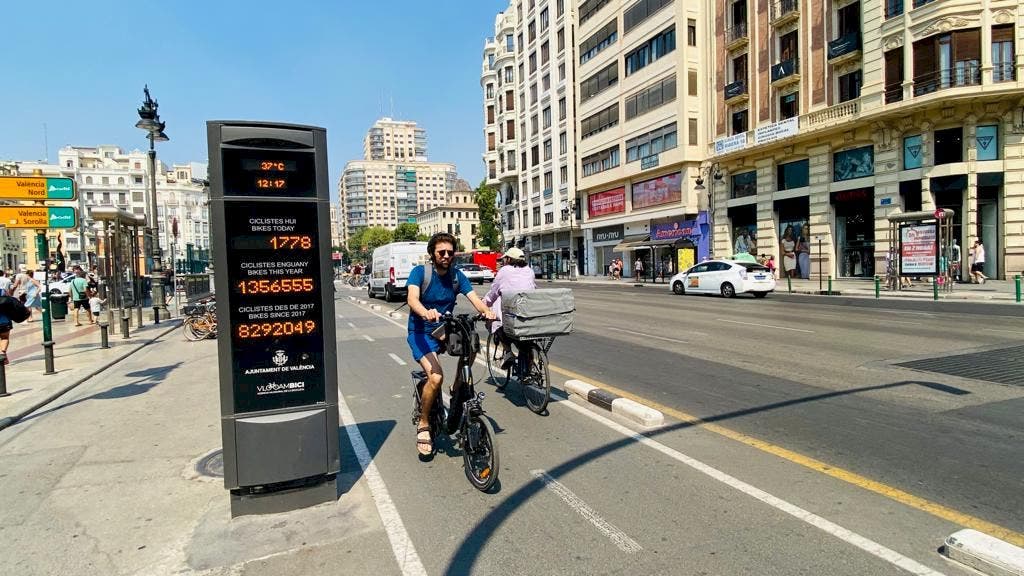 FOR anyone in the city of Valencia who hates getting up to go to work on a Monday morning, there is good news awaiting in 2023. The mayor, Joan Ribó, is proposing that a series of local holidays be used as a way to trial a 32-hour work week, rather than the legal maximum of 40.

According to Spanish daily El Mundo, Ribó proposed the idea earlier this year at an international congress dedicated to a four-day work week. Now he has taken the plan to Valencian business associations.

Next year, the Valencian work calendar will be interrupted by Easter Monday on April 10, the San Vicente Ferrer fiesta on April 17, and the Workers’ Day holiday on May 1. To add the fourth Monday, Ribó is proposing moving the San Vicente Mártir fiesta from Sunday January 22 to April 24.

“We want to see […] what would happen to the city of Valencia if it installed a 32-hour work week in four days of the week. And we can try it for a month,” Ribó said in comments reported by El Mundo.

The concept of a four-day work week has been slowly catching on in Spain over recent years. The central Industry Ministry backed a plan for 150 companies to test out the concept while freezing salaries. The leftist party Más País has been a keen proponent of the initiative. Staff members at companies such as Grupo Deluxe in Granada, which have trialled the scheme, reported positive experiences to local media.

However, in July staff at Spanish telecoms giant Telefónica unanimously turned down a four-day week. Reportedly, the cause behind the rejection of the plan was to do with pay: the benefit from working fewer hours was not sufficient for the staff to accept less money and lose social benefits – in particular in the context of a potential cost-of-living crisis come the autumn.

The Valencia plan, meanwhile, has been received with interest by business leaders, especially given the growing number of technology firms setting up shop in the Mediterranean city.

Eva Blasco from the CEV business association told El Mundo that Ribó’s plan is a step in the right direction, but that it must be negotiated with businesses first. She added that it was a good thing the idea had been floated with “sufficient time” to agree how it would be implemented.