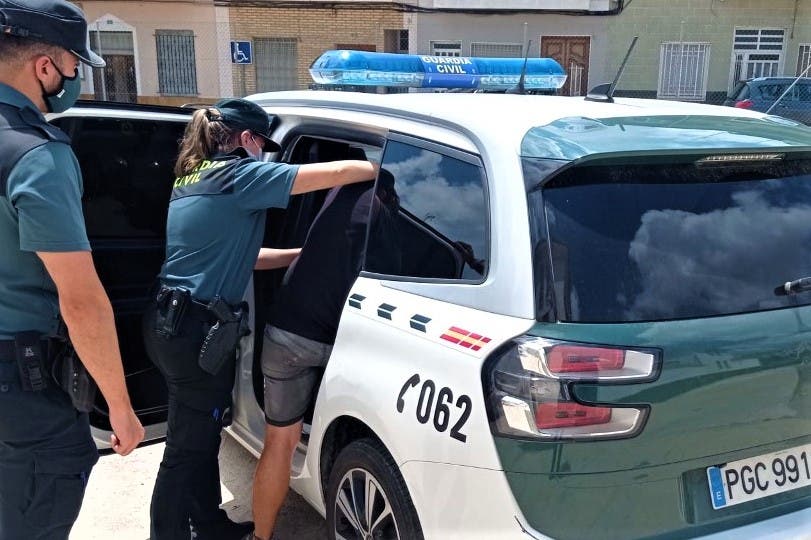 A Valencia area vending machine thief struck so frequently that the Guardia Civil had to launch a special probe to catch him.

Operation Baldy started after reports of a string of vandalised machines on roads in easily accessible areas in full view of passers-by,

The 30-year-old thief not only stole all the money from eight units but also items to later sell on the black market.

The man skilfully broke into machines with the help of a battery drill and screwdriver to quickly carry out the robberies.

The value of stolen items and damage to the machines totalled over €10,000.

He was arrested in Llombay when carrying a drill, bits, gloves, and a screwdriver.

He’s been charged with eight counts of robbery with force.